Typography is something we love to showcase at nenuno, and we try to showcase the most inspiring creations as often as we can. But one font used surely stands out from the majority and that is Helvetica

In this one off font inspired wallpaper special we will be displaying some creative wallpapers that were created with one of the many Helvetica fonts.

A litte behind the history of who created Helvetica:

Helvetica was developed in 1957 by Max Miedinger with Eduard Hoffmann at the Haas’sche Schriftgiesserei (Haas type foundry) of Münchenstein, Switzerland. Haas set out to design a new sans-serif typeface that could compete with the successful Akzidenz-Grotesk in the Swiss market. Originally called Neue Haas Grotesk, its design was based on Schelter-Grotesk and Haas’ Normal Grotesk. The aim of the new design was to create a neutral typeface that had great clarity, no intrinsic meaning in its form, and could be used on a wide variety of signage.

Please enjoy this fantastic selection of creative wallpapers that come in the following sizes and let us know which one is your favourite in the comments below:

Please note that clicking on the wallpapers below will take you to the full sized version and will also give you the opportunity to visit the artists full portfolio. As always we would love to know which is your favourite in the comments below!

Helvetica with Love by allonlim 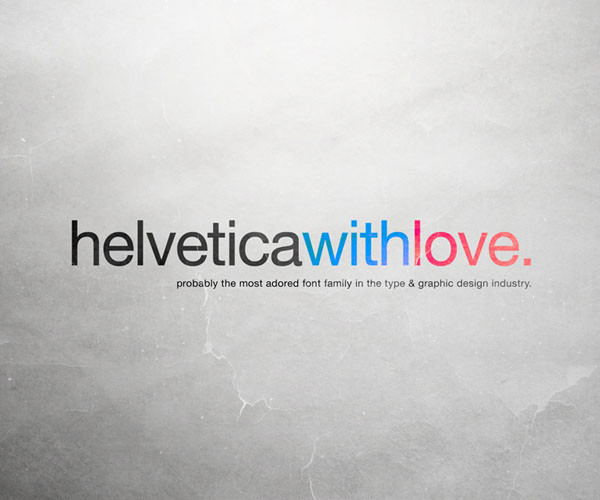 Helvetica My favorite by skingcito 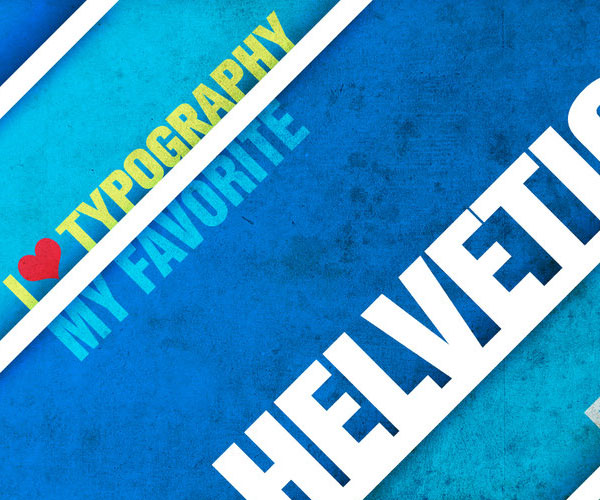 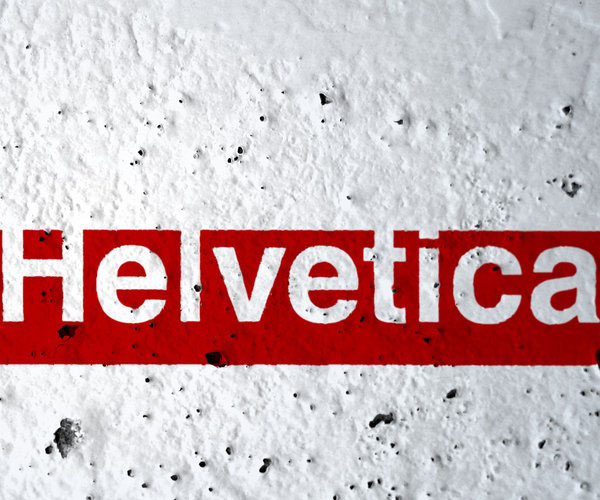 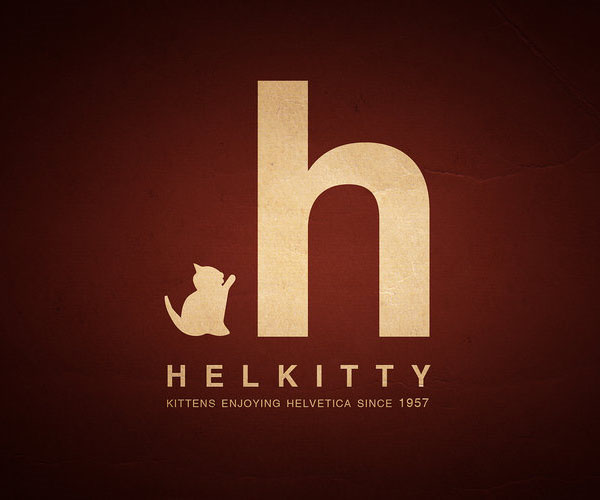 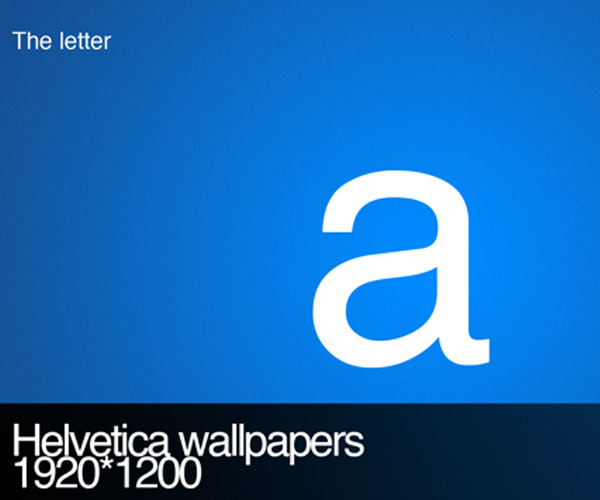 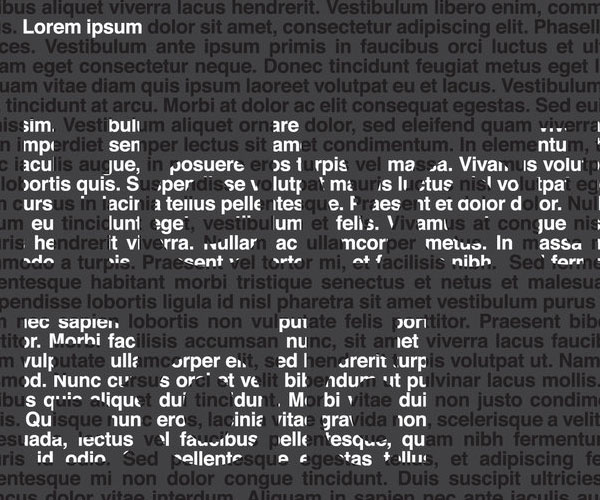 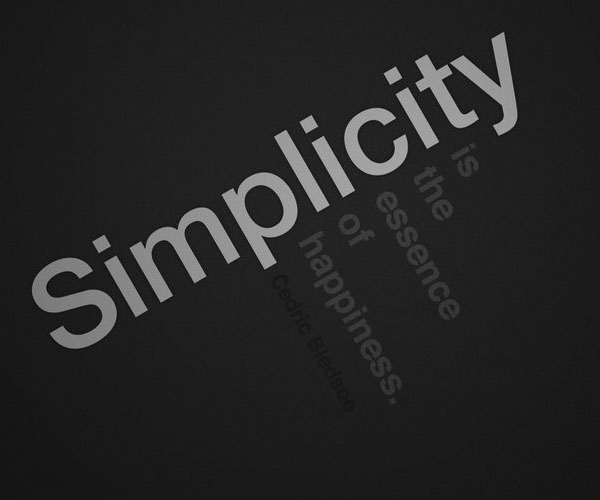 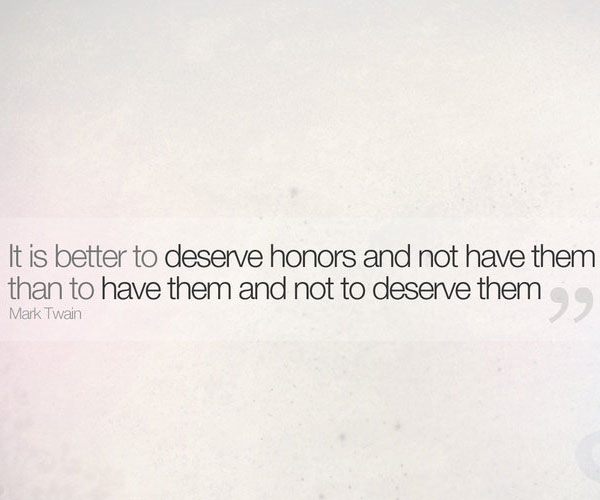 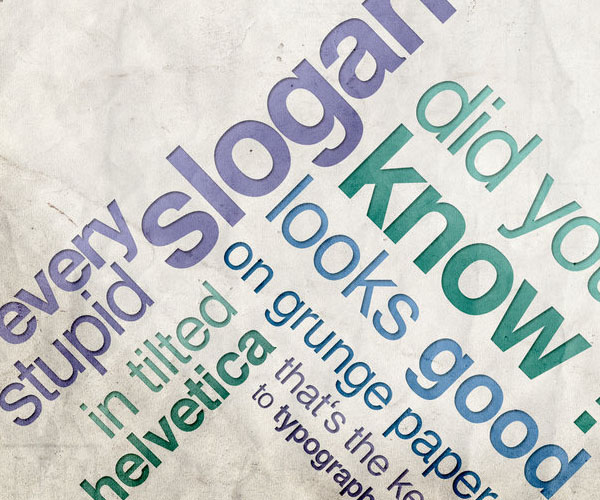 Helvetica Wallpaper by B-82 Helvetica, how I love thee by lauardelean 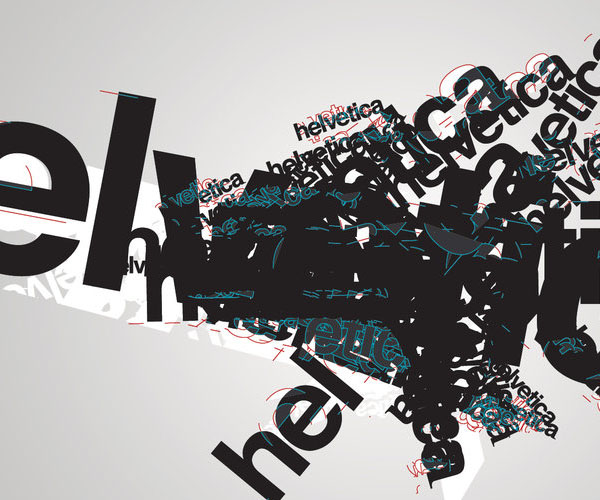 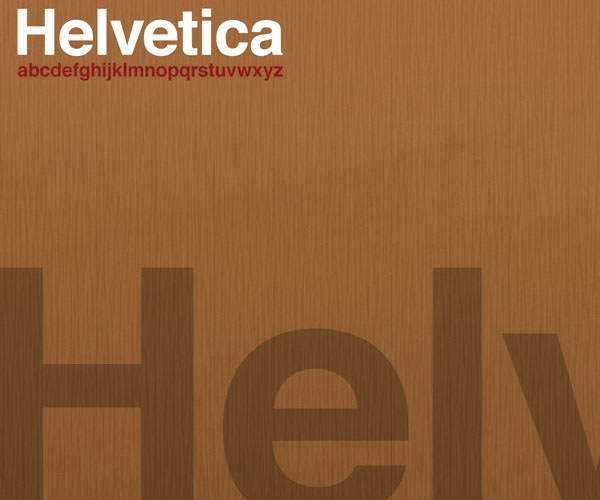 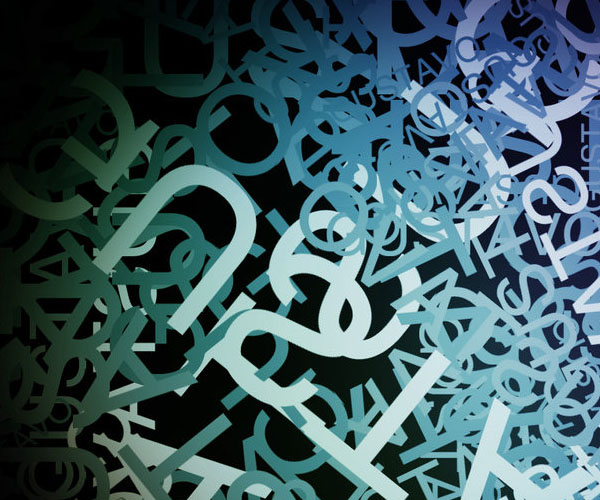 We Love Helvetica Neue by RogerLima Mysteries of the Universe Wall by reimu I love Helvetica by whitesense