Digital art inspiration can stretch into films, television programmes, video games and many other subjects. Here I have chosen to showcase artwork of the Gundam robot series; I first came to notice this robotic series when working on some gundam artwork myself back in university.

We were given outlines of several gundam robots and brushed up on some photoshop skills whilst colouring in those outlines. With some persistance and patience, with the help of the dodge and burn tools I think my own personal artworks came out at an acceptable level.

What is Gundam? The Gundam Series is a metaseries of anime created by Sunrise studios that features giant robots (or “mecha”) called “Mobile Suits”(MS), usually the protagonist’s MS will carry the name Gundam. –Wiki

Please note that clicking on the art work below will take you to the full sized version and will also give you the opportunity to visit the artists full portfolio. 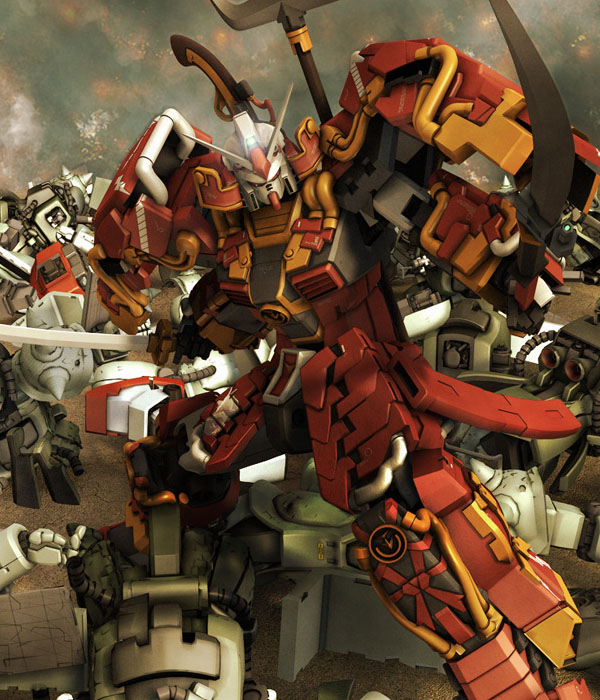 Sinanju VS Unicorn Gundam by sandrum 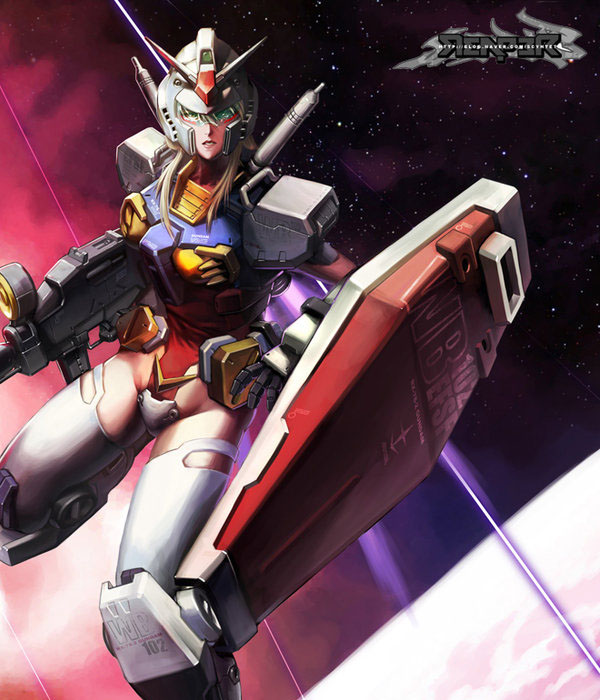 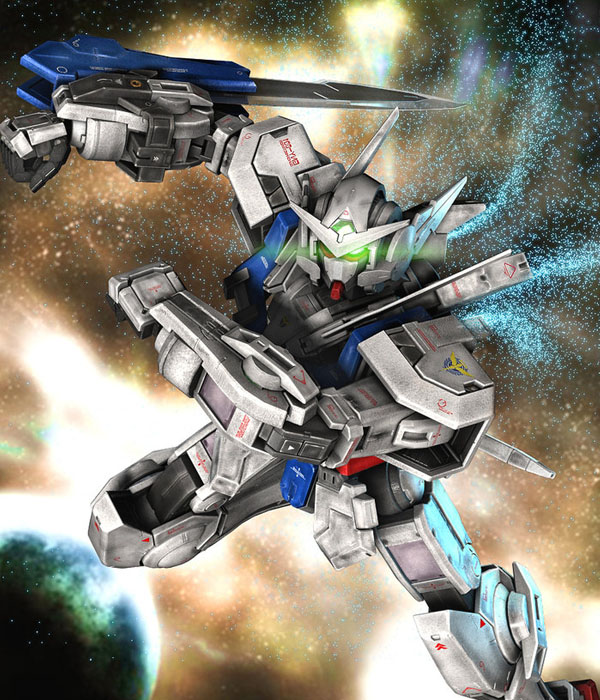 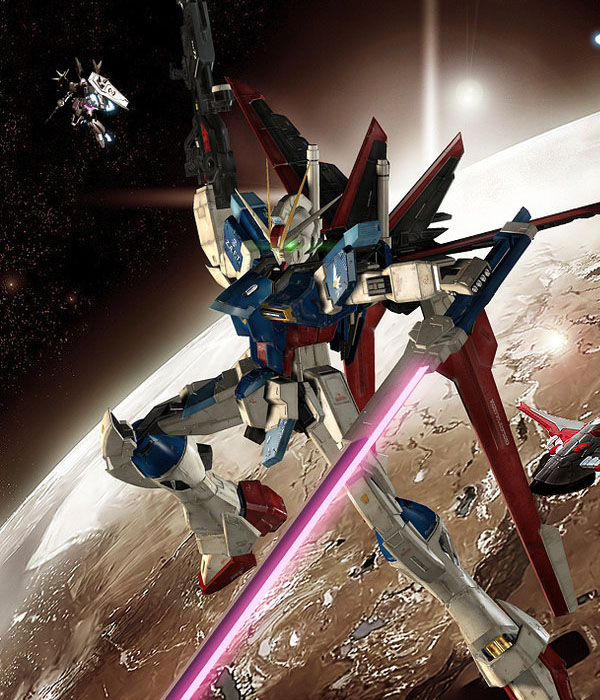 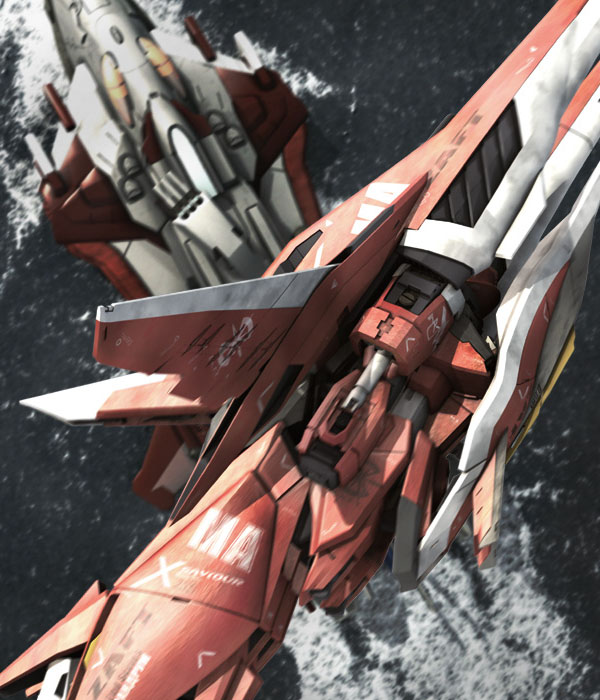 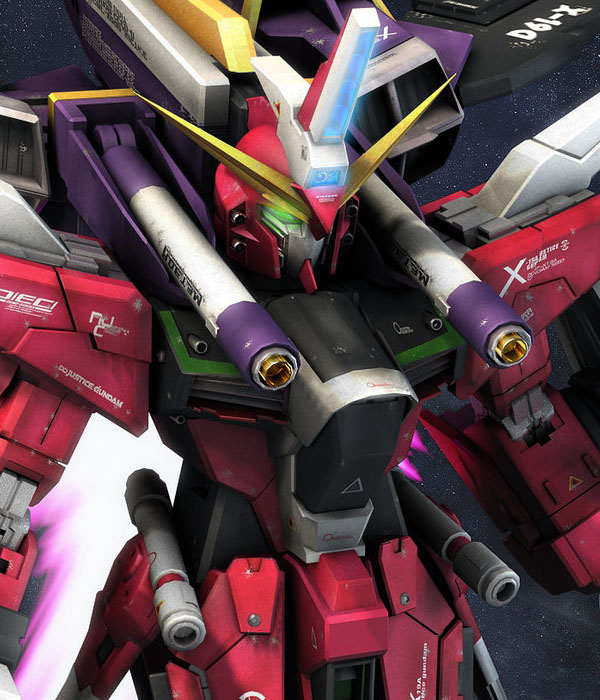 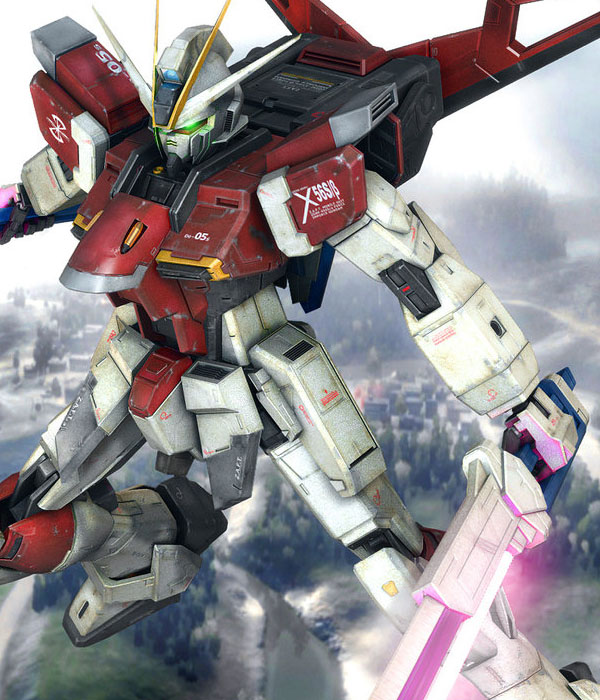 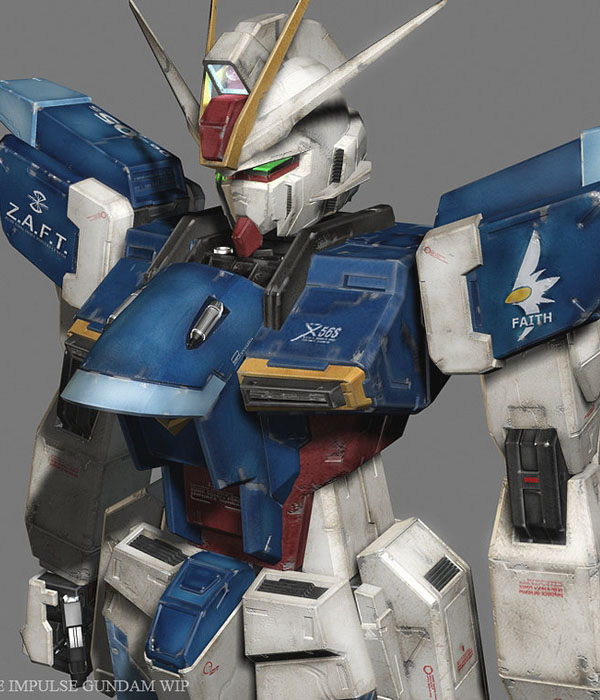 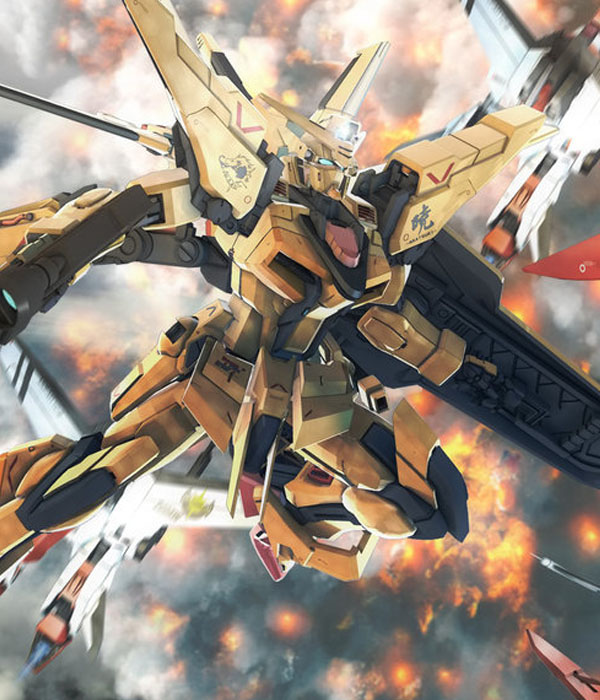 The Chase: Legend Gundam by sandrum The Silent Gundam by moyan