Steampunk is an art genre I have recently been fascinated by as the style of art reminds of two things – Final Fantasy IX and the Japanese animation Grenadier. Both heavy influenced by steam powered robots, mechanical infrastructural and outstanding landscapes.

But what is Steampunk?

Steampunk is a sub-genre of science fiction, alternate history, and speculative fiction that came into prominence during the 1980s and early 1990s.  Specifically, steampunk involves an era or world where steam power is still widely used—usually the 19th century and often Victorian era Britain—that incorporates prominent elements of either science fiction or fantasy. – Wikipedia

As always we would like to know which is your favourite illustration in the comments below!

Please note that clicking on the illustration preview below will take you to the full sized version and will also give you the opportunity to visit the artists full portfolio. 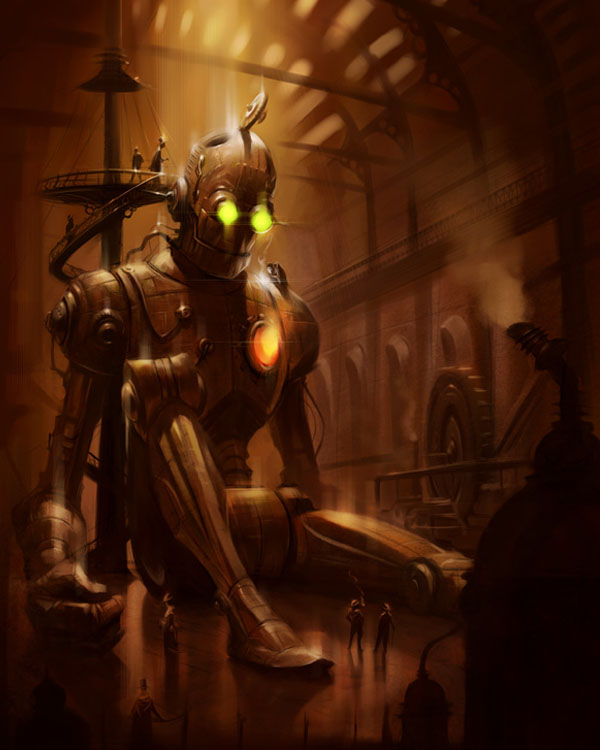 The Steampunk Harem by tattereddreams 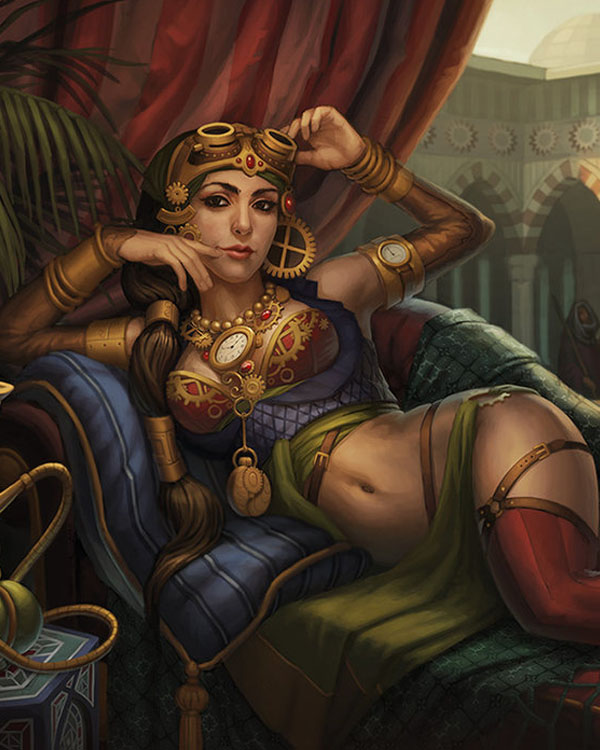 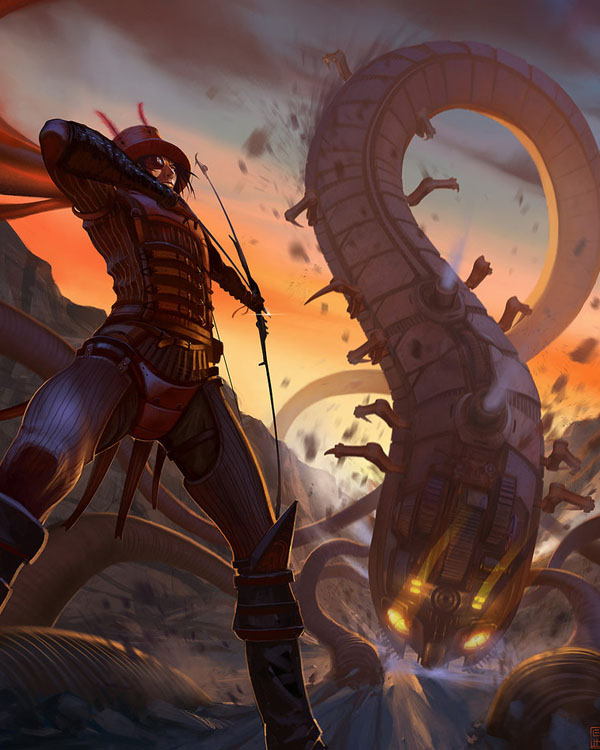 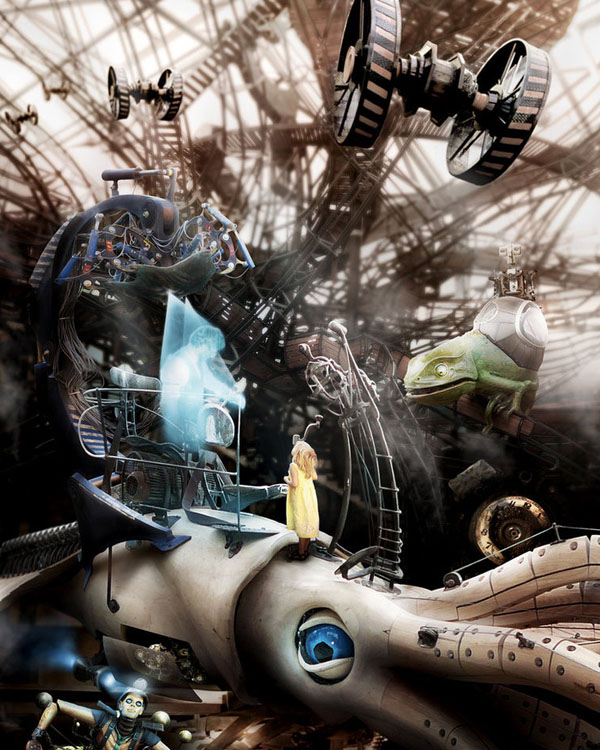 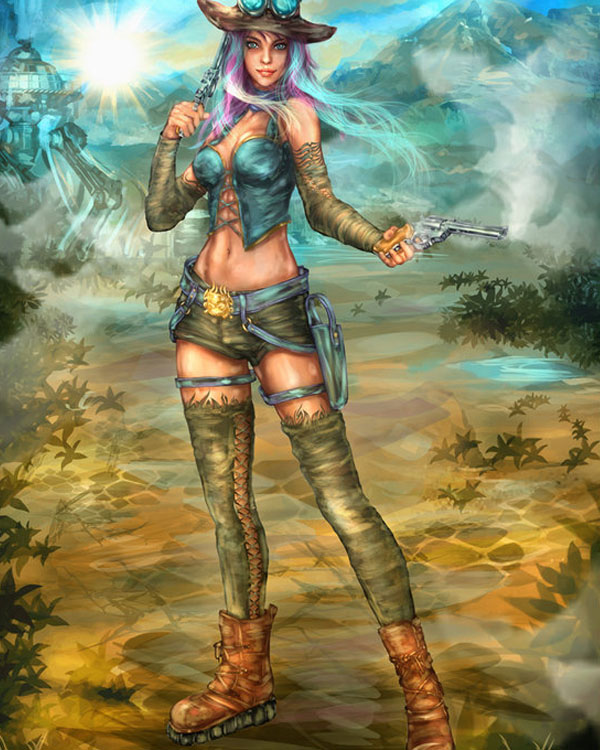 Escape this steampunk city by ftourini 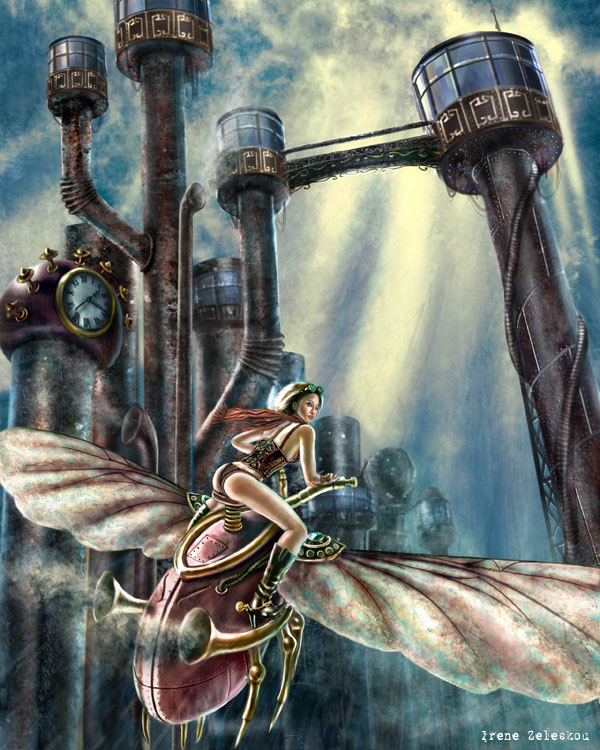 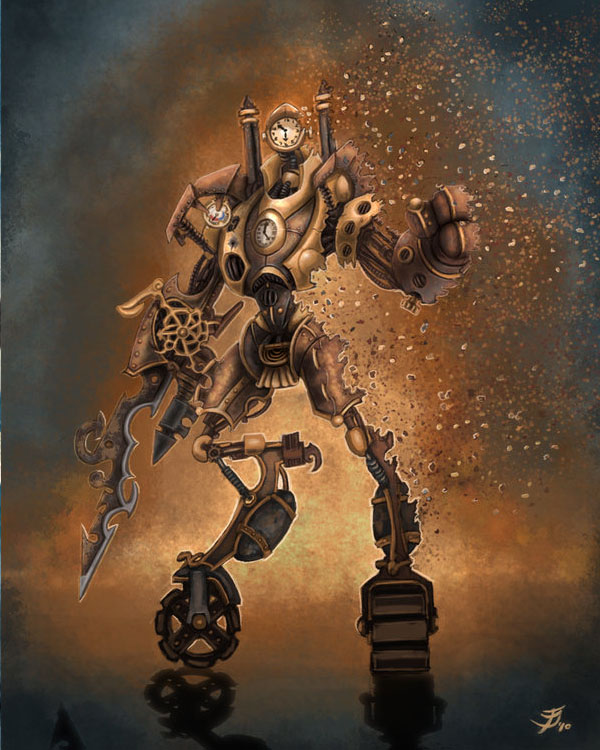 Steampunk Mech I by likaspapaya 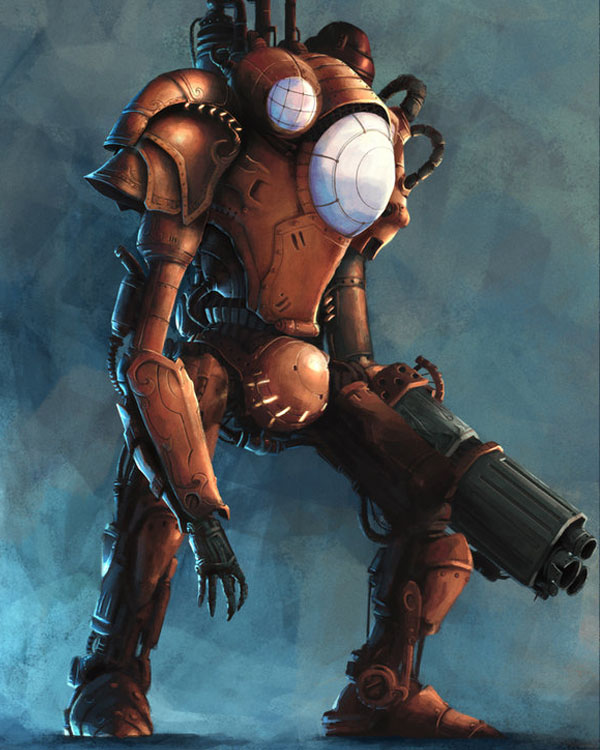 The REAL Steampunk by Dannie3D 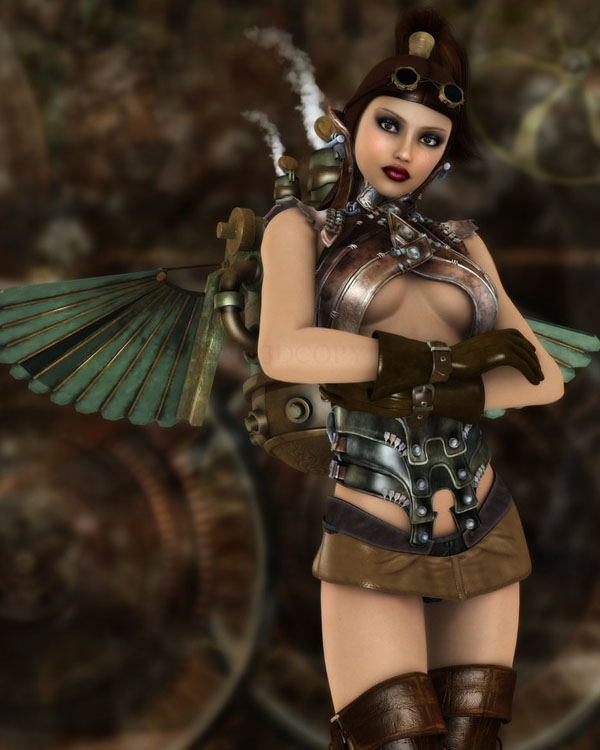 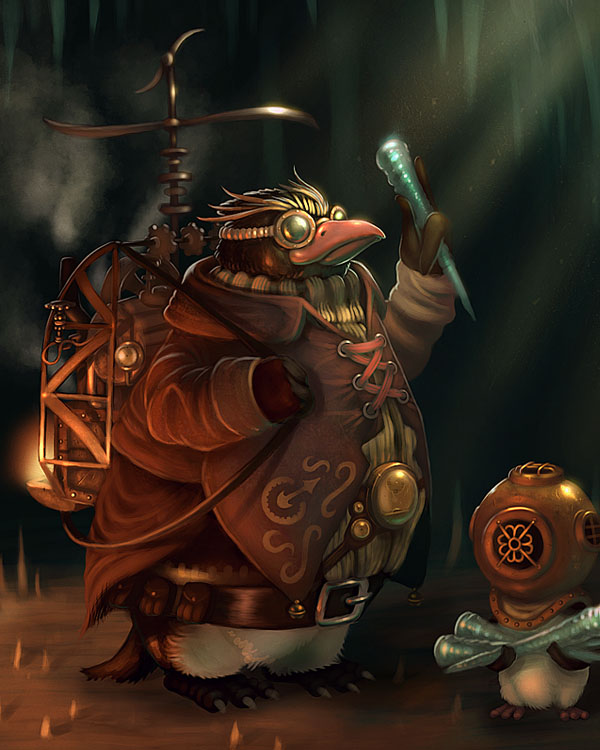 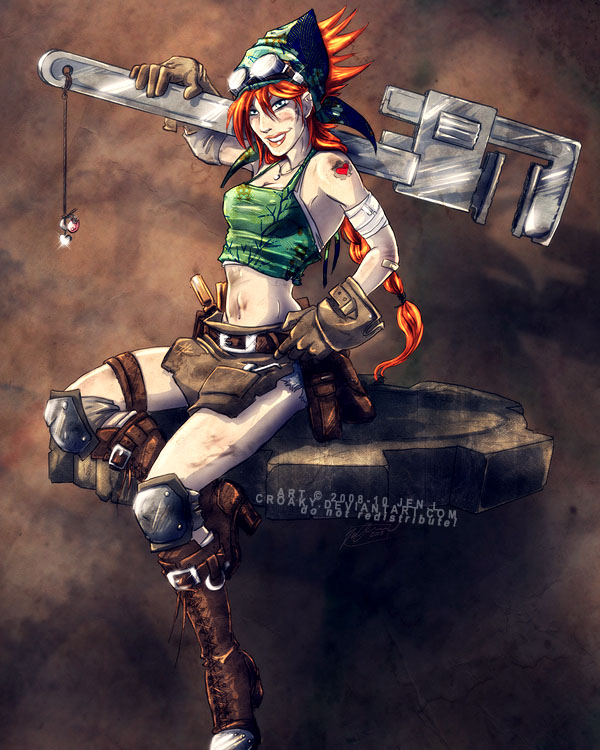 The Steampunk Workshop by FrozenStarRo