Browsing comic books is a great source of design inspiration, from character design to landscape concepts. Following on from our first showcase focusing solely on comic book inspiration – From Pencil To Paper, Inspiring Comic Book Art and not longer after I followed on focusing on two comic book artists with a guest post on Abduzeedo – Incredible Illustrations by Mitch & Elizabeth.

Today we focus on one of my favourite Marvel Heroes, Iron Man, after enjoying his story in Comic, Animation and Film. A few facts about Iron Man:

Born Anthony Edward Stark, and usually called Tony, he is an industrialist playboy and ingenious engineer who suffers a severe heart injury during a kidnapping in which his captors attempt to force him to build a weapon of mass destruction. He instead creates a powered suit of armor to save his life and escape captivity.

He later uses the suit to protect the world as Iron Man. Through his multinational corporation ― Stark Industries ― Tony has created many military weapons, some of which, along with other technological devices of his making, have been integrated into his suit, helping him fight crime. Initially, Iron Man was a vehicle for Stan Lee to explore Cold War themes, particularly the role of American technology and business in the fight against communism. Subsequent re-imaginings of Iron Man have gradually removed the Cold War themes, replacing them with more contemporary concerns such as corporate crime and terrorism… –Wikipedia

Each week I will be featuring a different Super Hero taken from the DC and Marvel series.

Please note that clicking on the illustration preview below will take you to the full sized version and will also give you the opportunity to visit the artistss full portfolio. 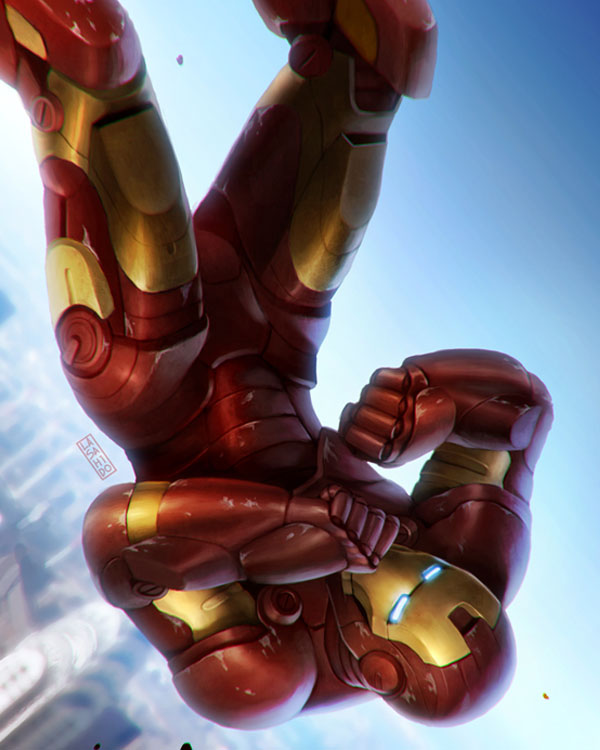 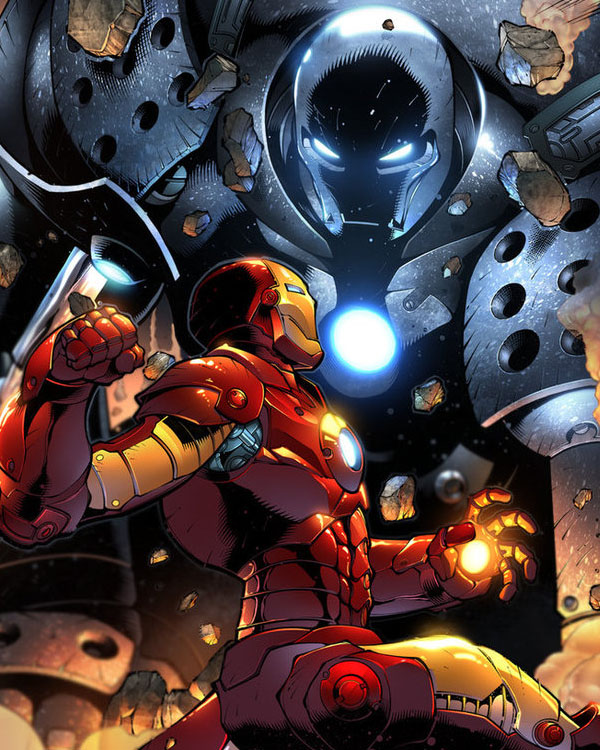 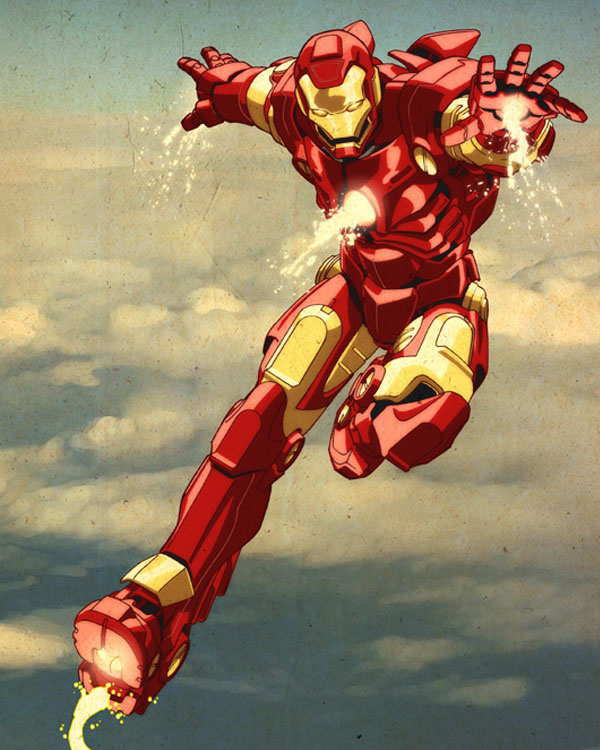 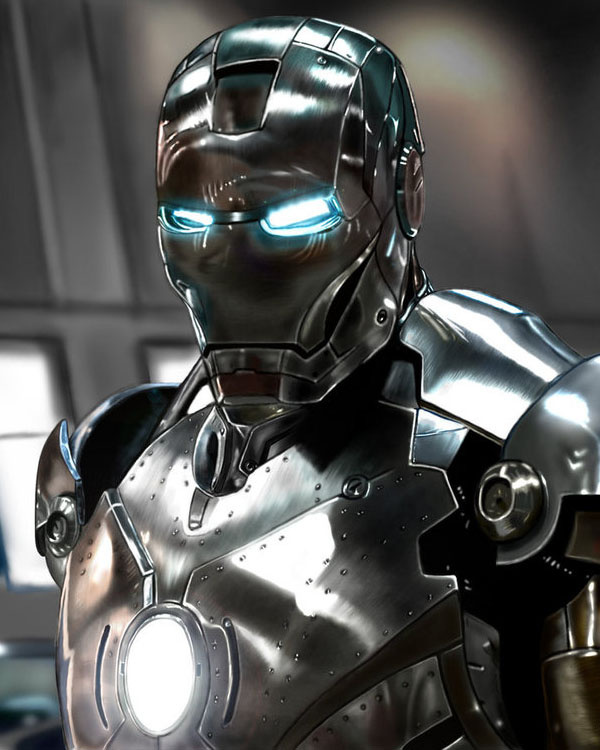 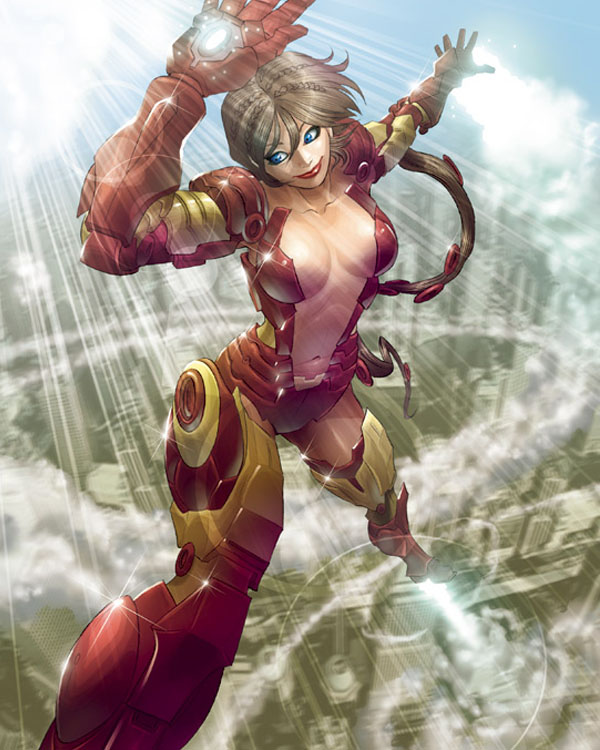 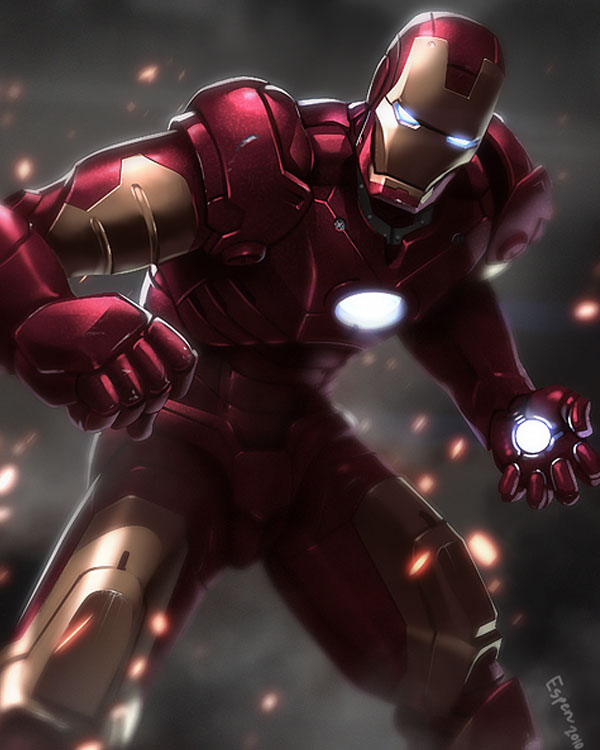 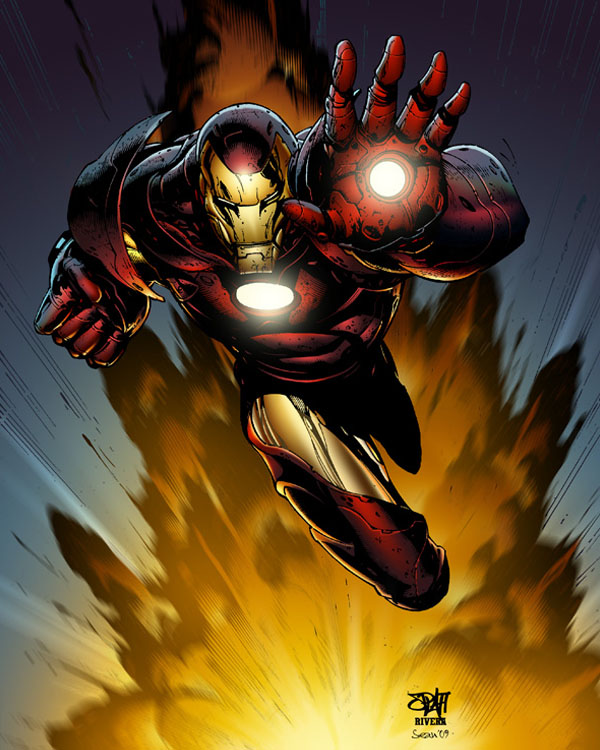 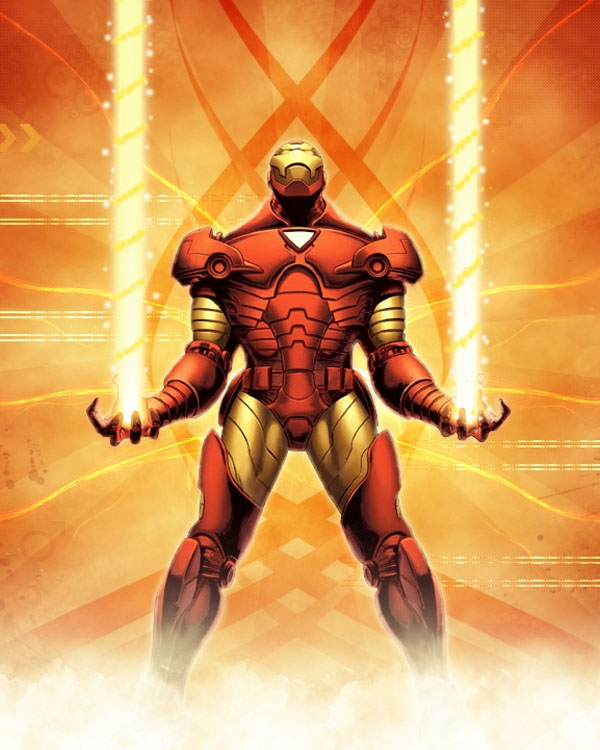 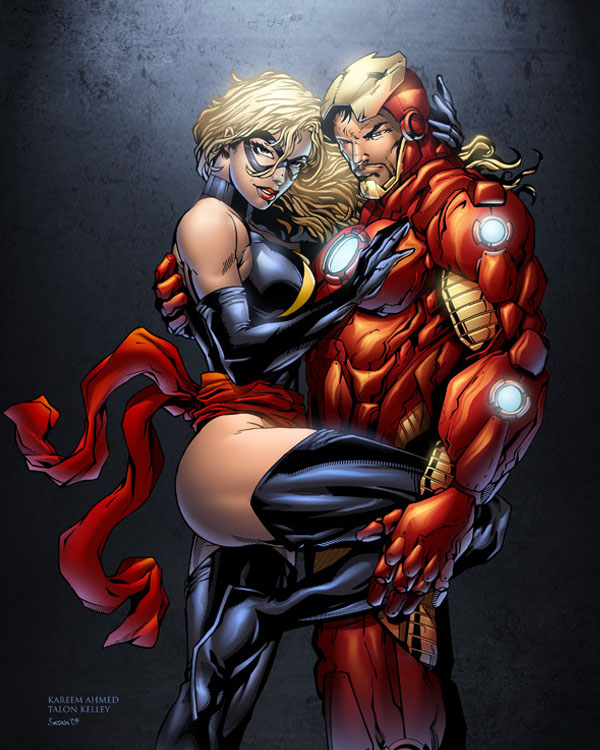 IronMan pin up by Javilaparra 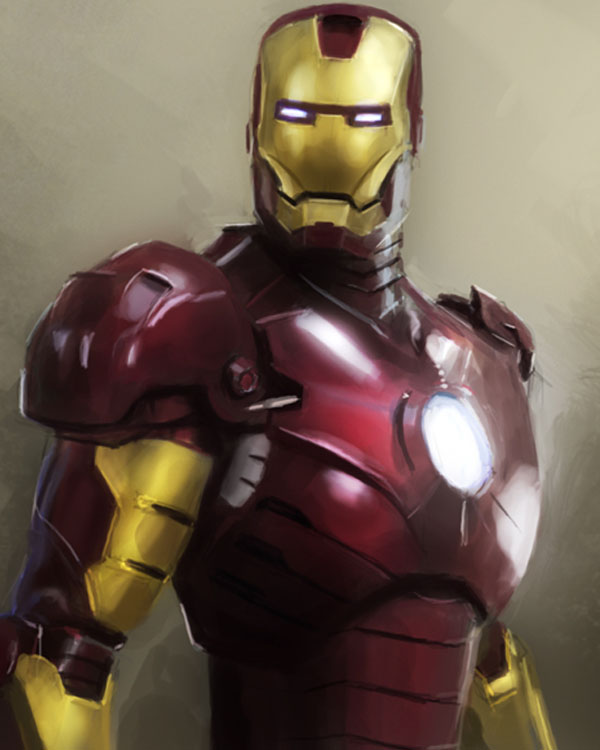 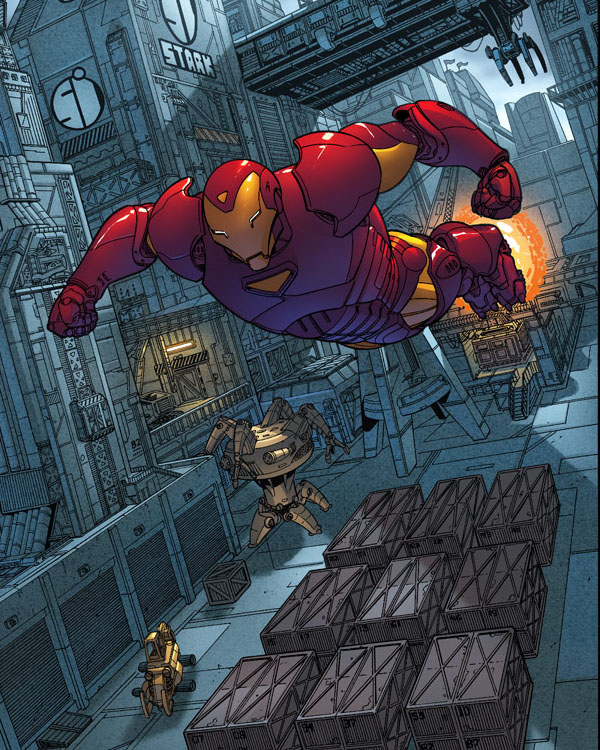 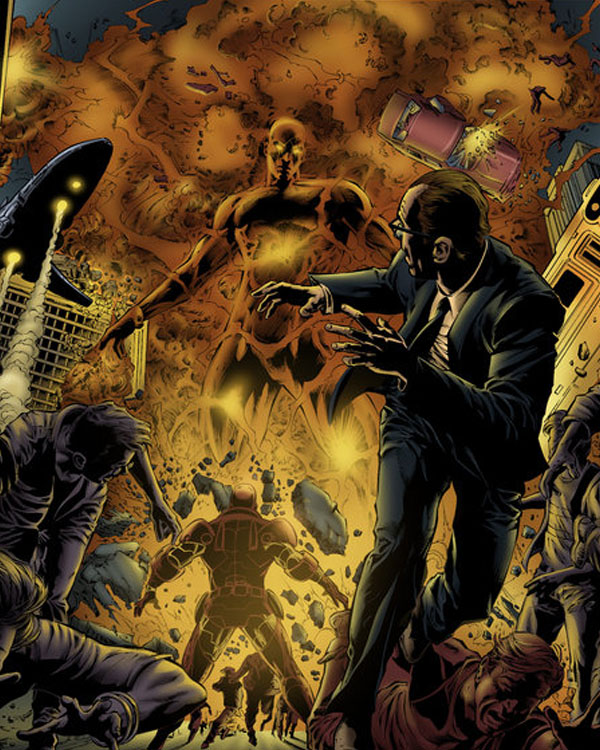 spidey and ironman and ultron by deemonproductions