One of my favourite games on the Super Nintendo, had to be Street Fighter 2 Turbo, with its action packed fighting style and fantastic graphics (back in the day!)

I would play for hours on end. As the Street Fighter series has evolved over the years, so has the art work the fans are creating.

Following on from our second Street Fighter showcase, I bring you part three which features some of my favourite digital art from some extremely talented digital painters and line artists that have taken the characters created by Capcom and made them there own.

If you missed the previous parts of this showcase, check out the below posts:

Please note that clicking on the Street Fighter illustrations below will take you to the full sized version and will also give you the opportunity to visit the artists full portfolio. 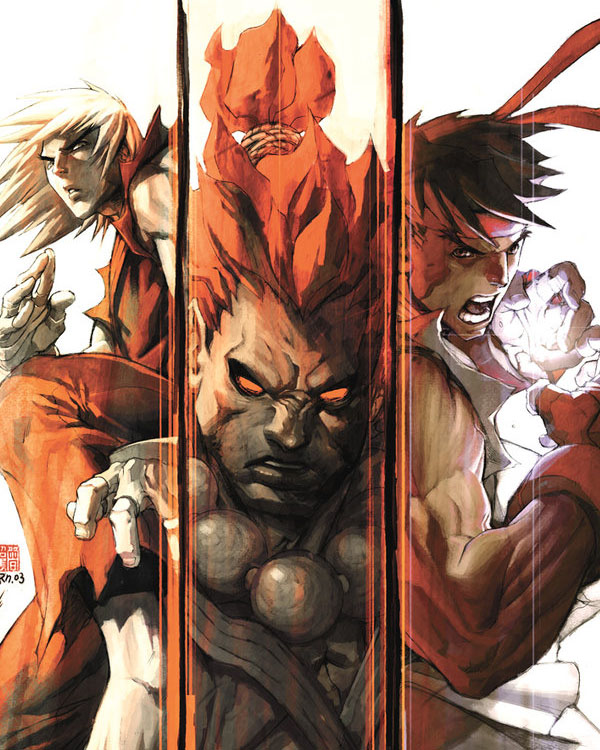 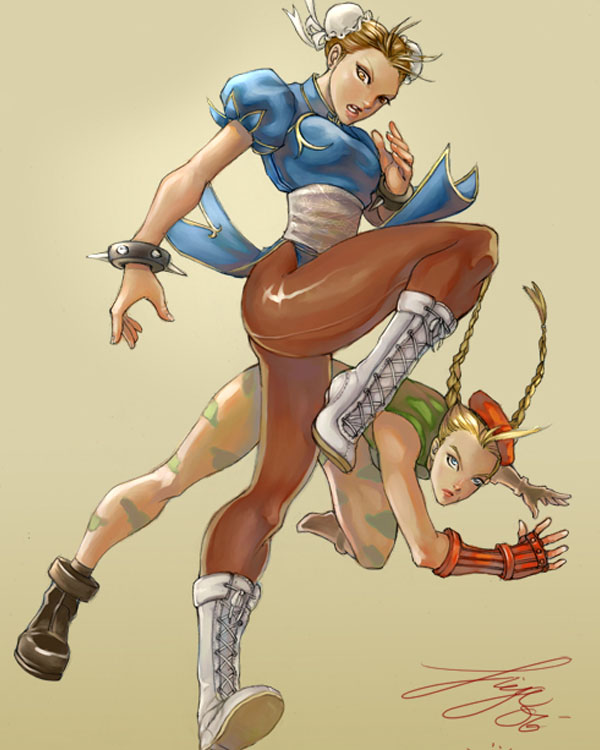 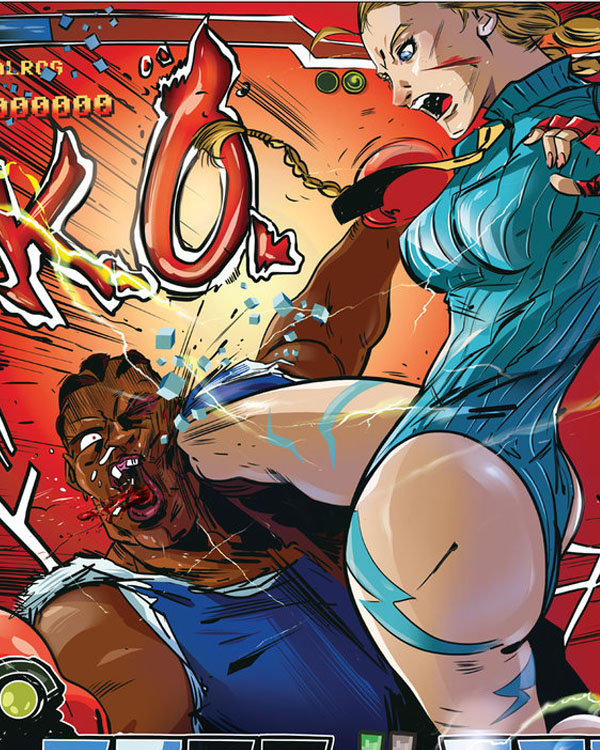 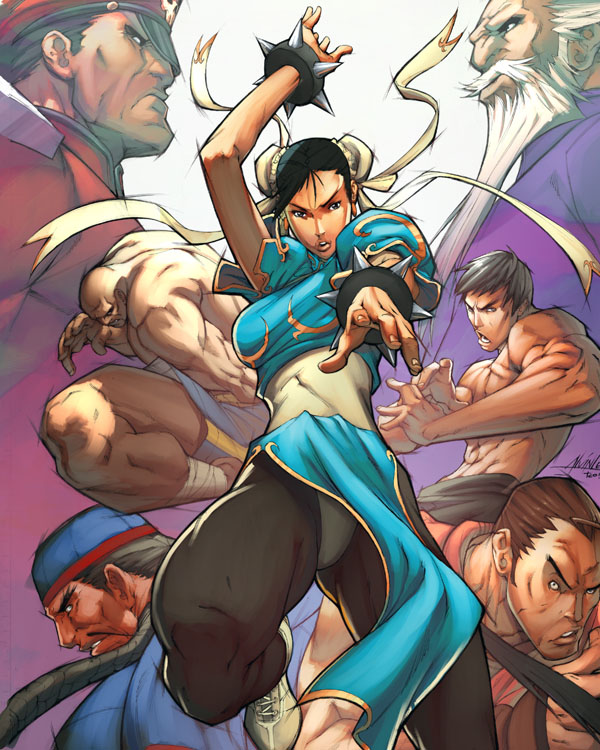 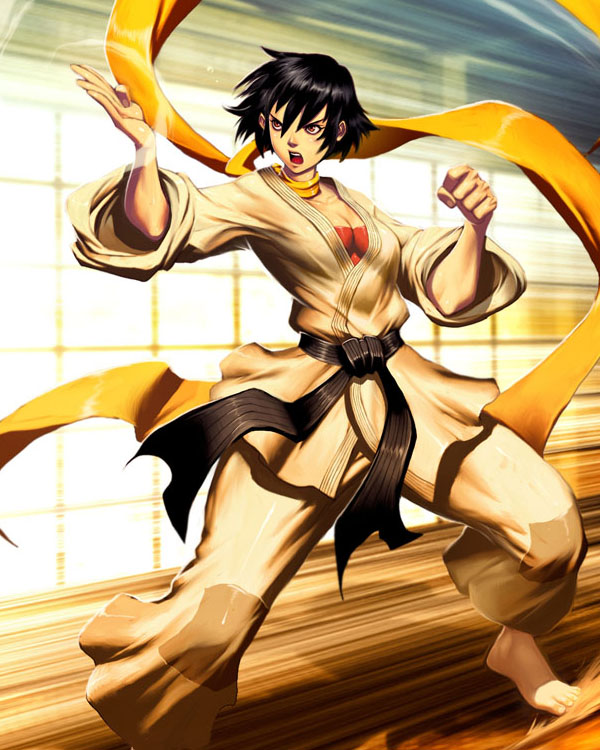 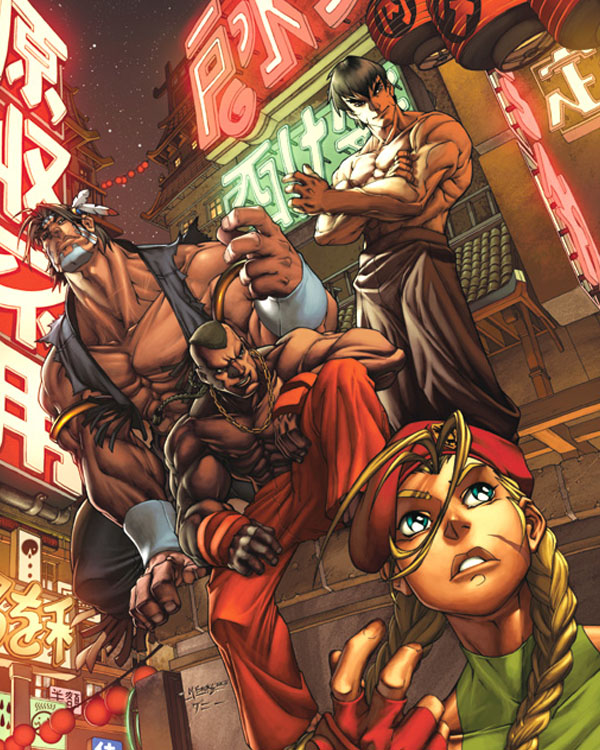 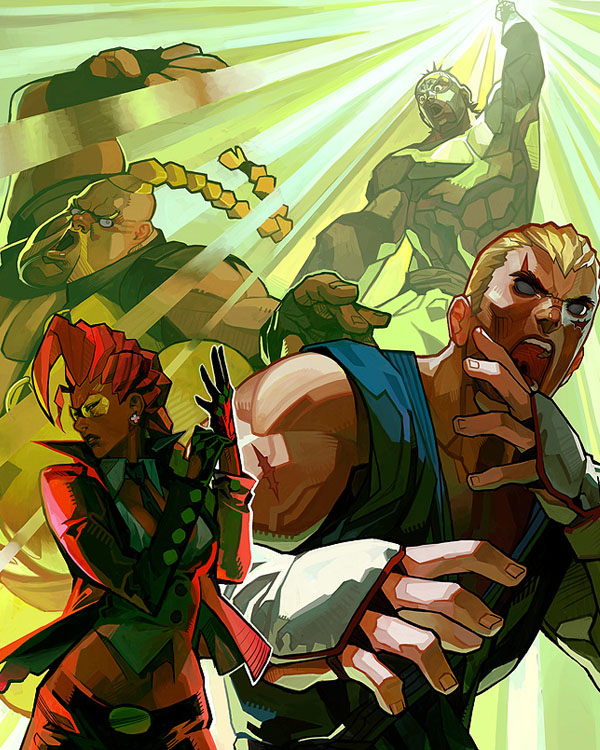 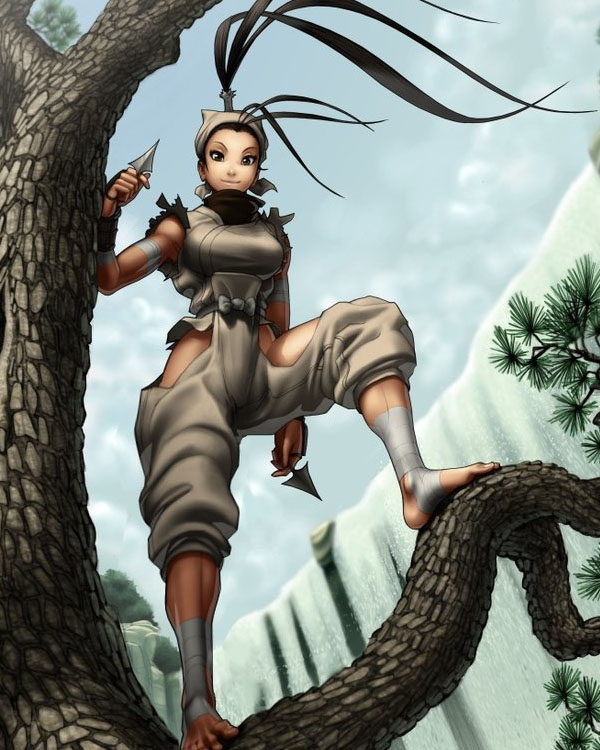 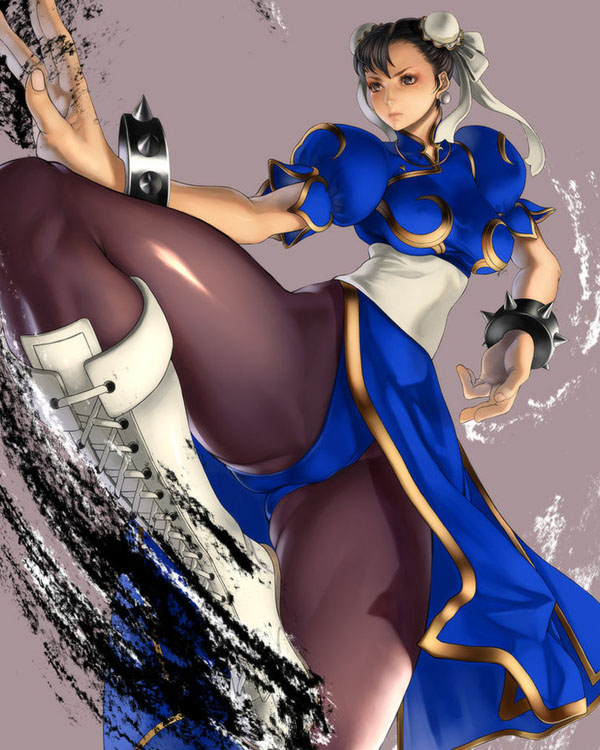 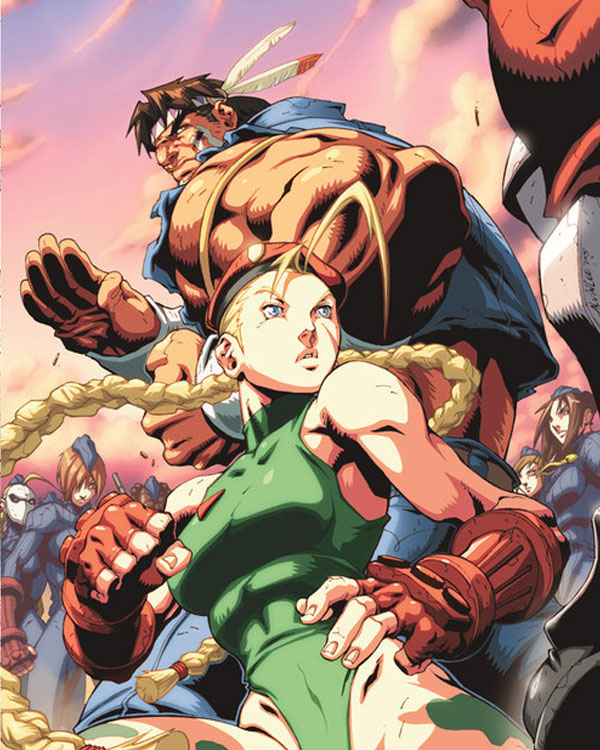 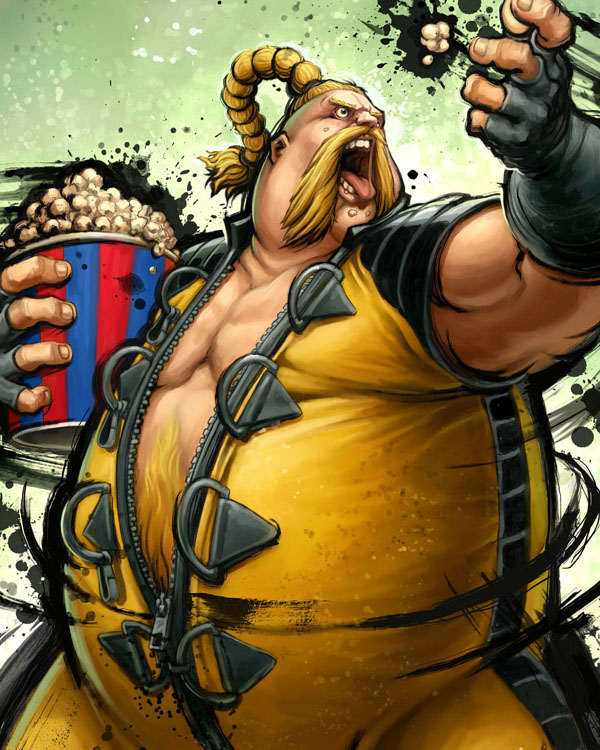 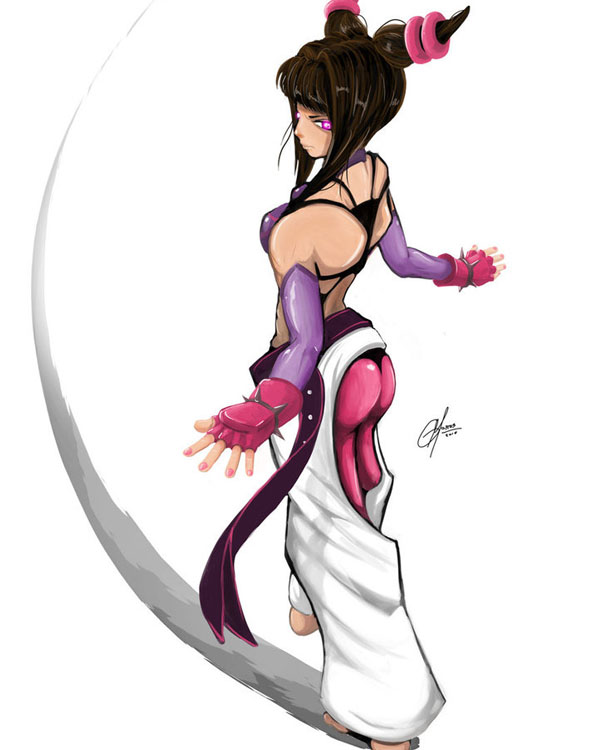 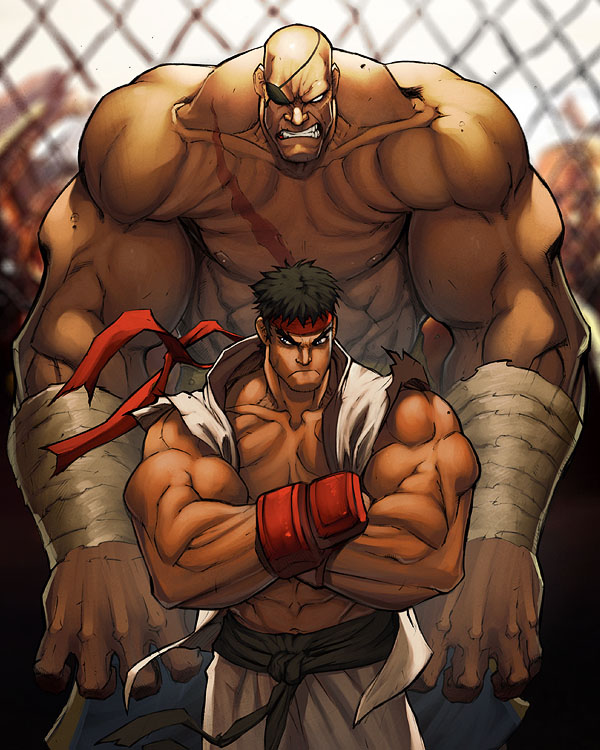 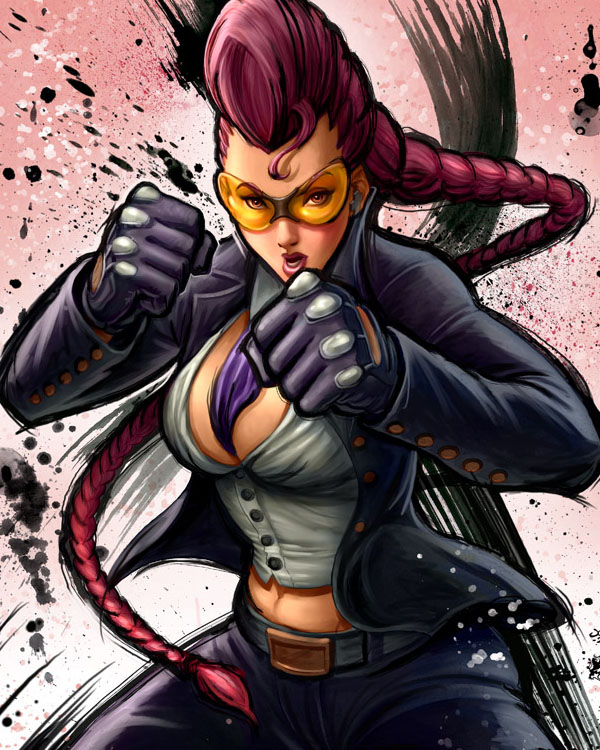 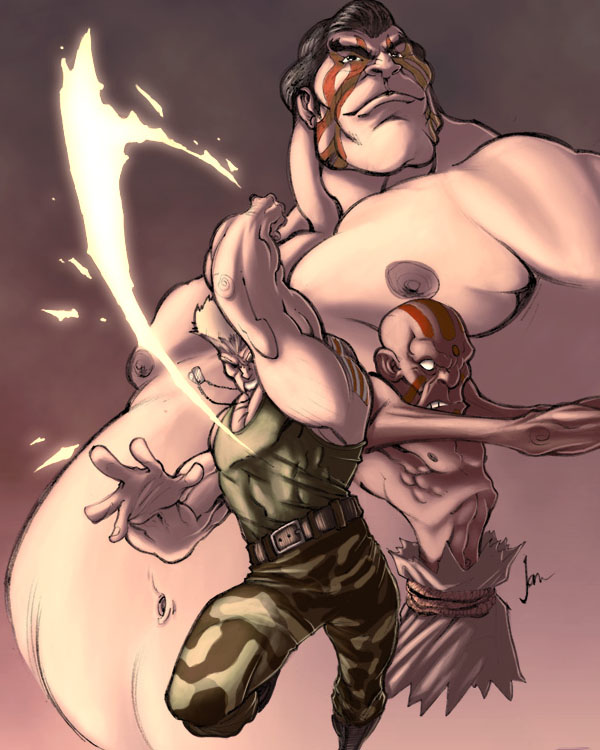