Sebastien CUYPERS is a french graphic designer and illustrator based in Paris, France. Born in 1980 and got used to drawing from early childhood on, in his works typography adds to the motif to make it complete but at the same time acts as an autonomous and stand-alone feature of the layout. He handles letters like characters, allowing for their own and strong expression.


CUYPERS designs are not bound to one single medium, he is working as a graphic designer for a communication agency as well as designing for skateboards and customizing vinyl toys. Besides that he has a particular affinity to T-Shirt design which he calls his first love�. He likes the way shirts are transmitting a message or a mood according to place and situation and sees an artist designed shirt as a kind of living support for self-expression. 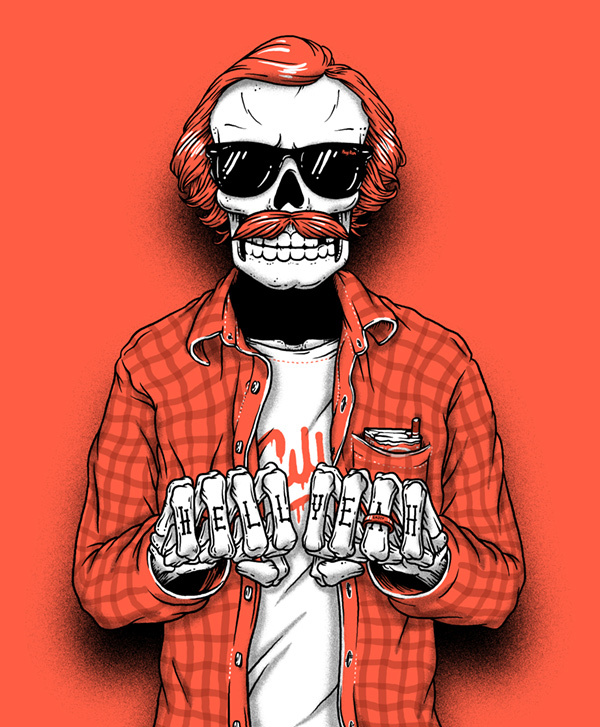 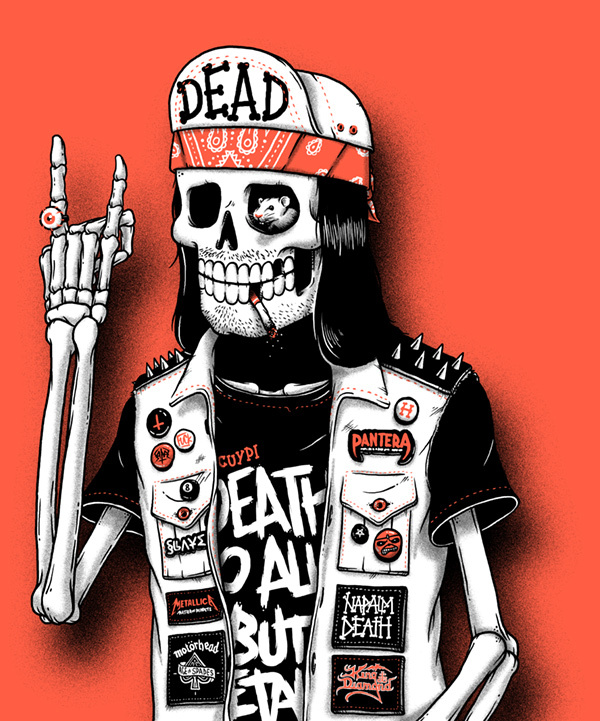 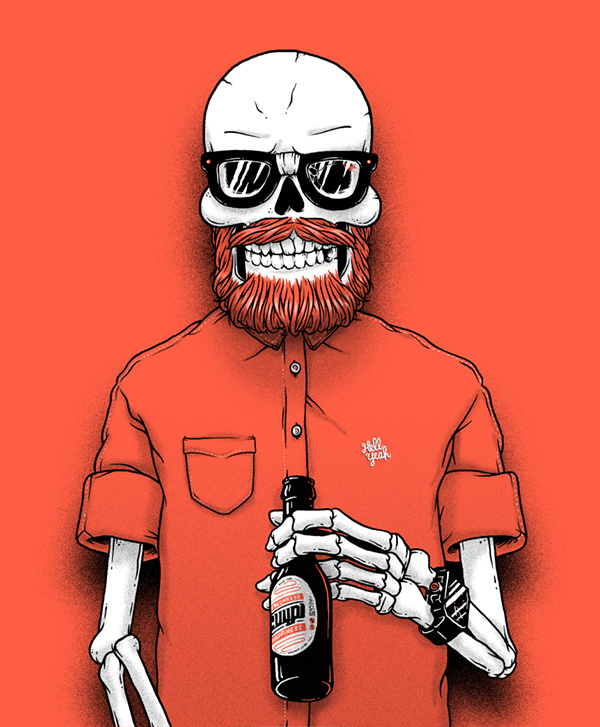 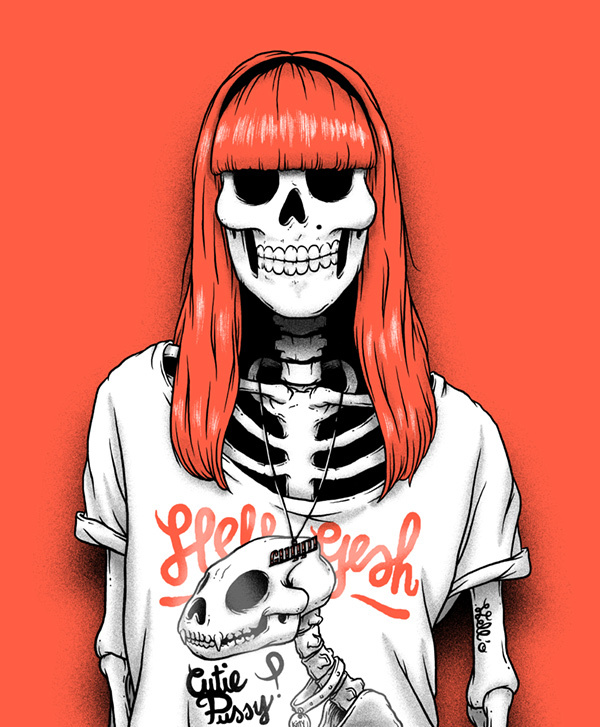 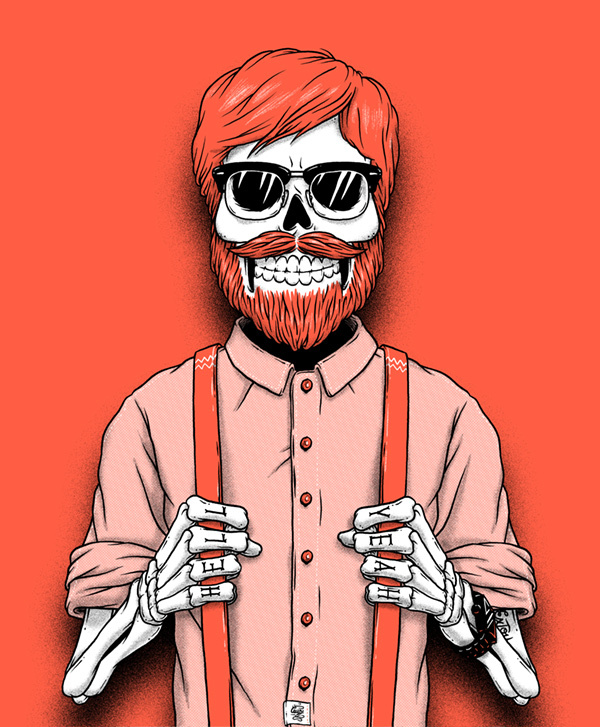 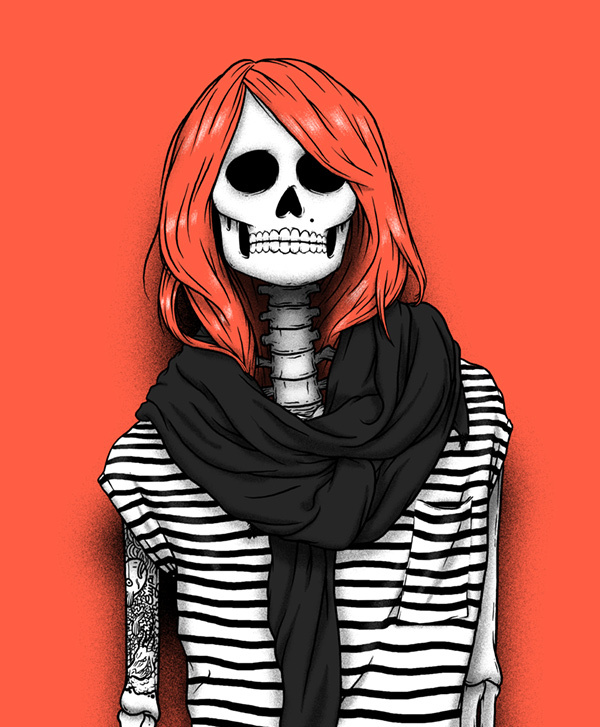 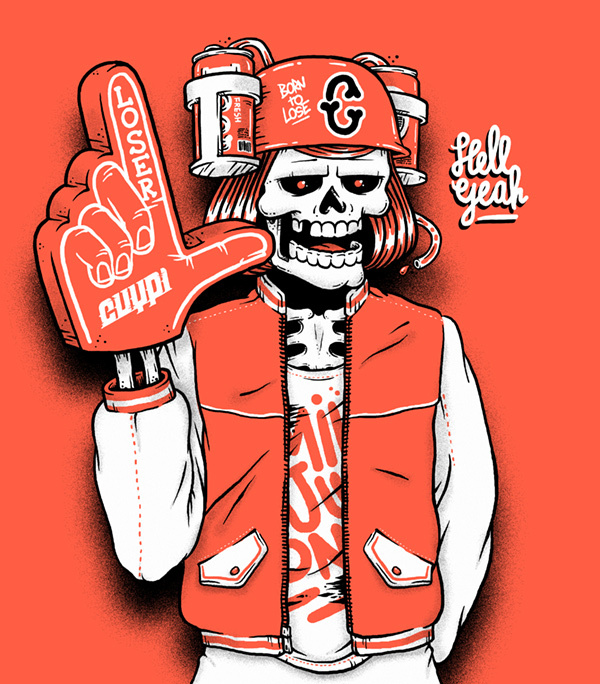 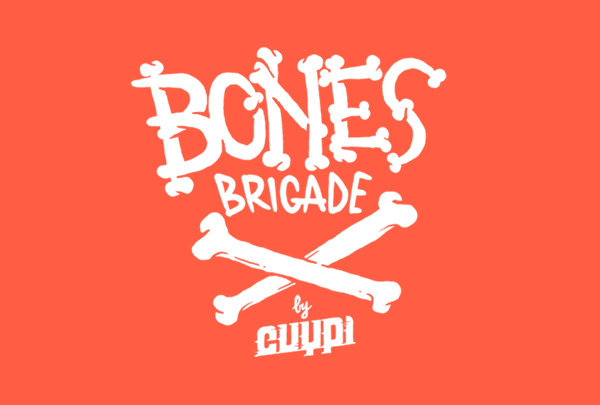