Jason Chan was born and raised in Stockton, California in 1983. After high school he moved out to San Francisco to study 3D animation at the Academy of Art University, but promptly changed his major to illustration and graduated in the Spring of 06.

I grew to love fantasy novels and that inspired my work. Many of my favorite video games were japanese made so as I drew the characters from those games, I began to fall for the anime style. Of course, that lead me to watch anime – an addiction I still haven’t been able to shake. After a couple of yearsof horrible attempts at manga style art, I began school in San Francisco and actually got some decent life drawing and anatomy practice. I began to to be exposed to some of the western masters such as Sargent, Leyendecker, Rockwell, and Frazetta. I embraced the esthetics of western art and tried to improve myself in that direction. 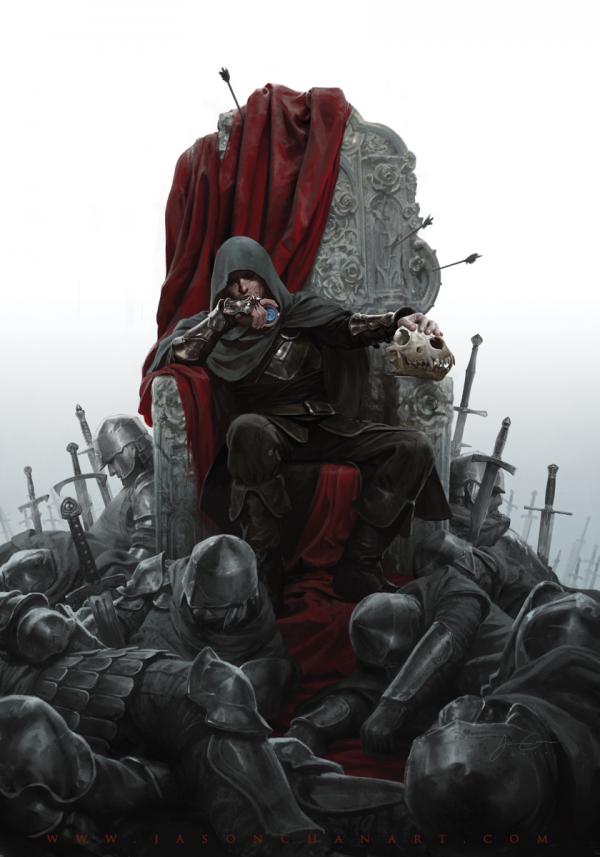 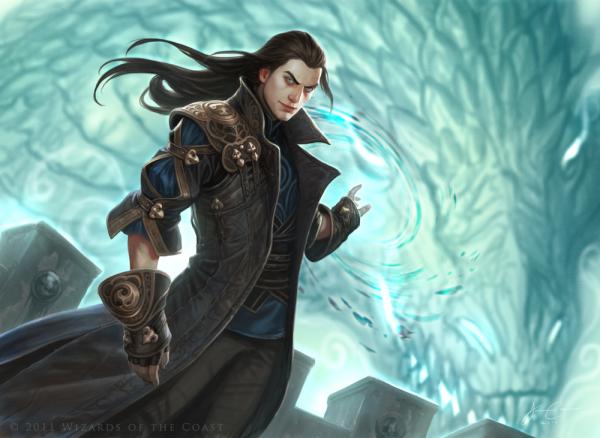 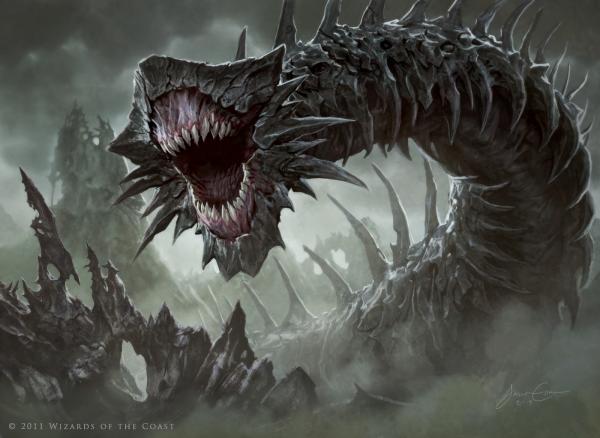 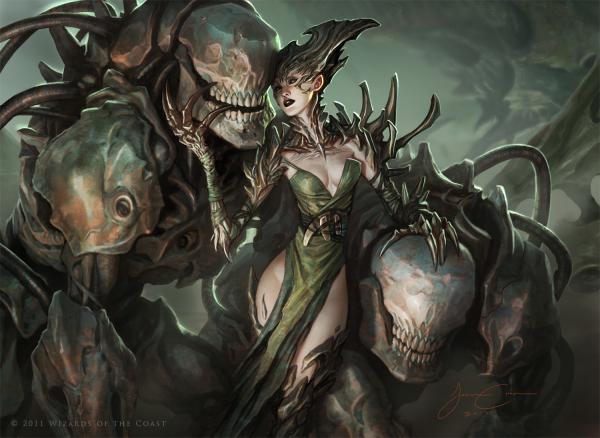 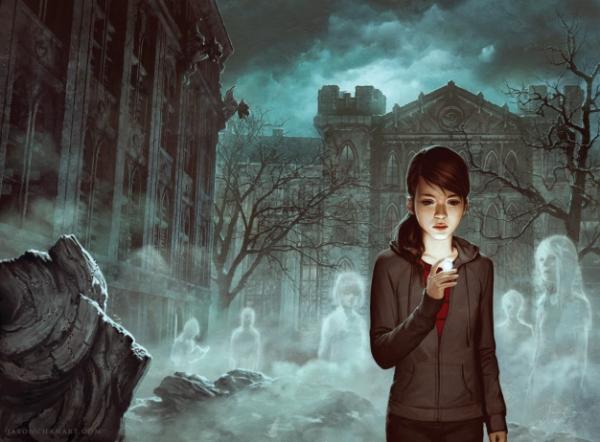 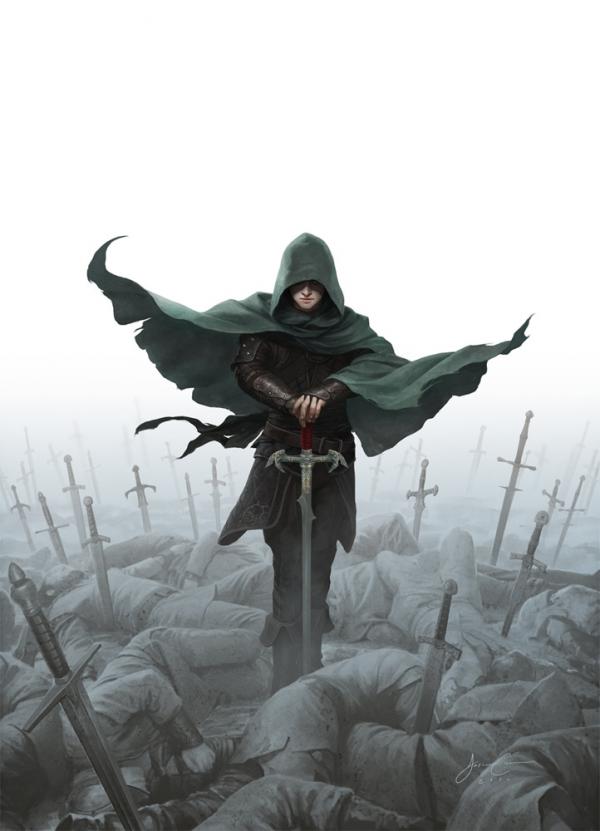 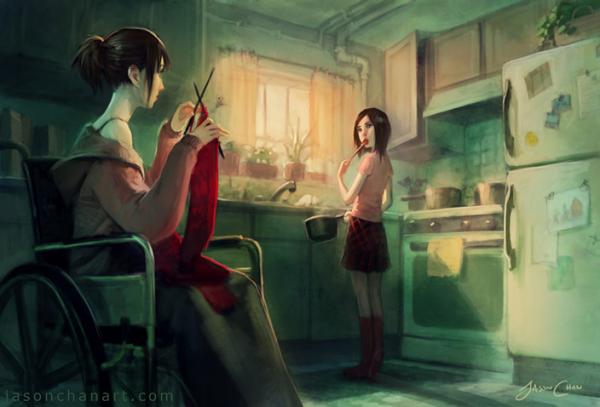 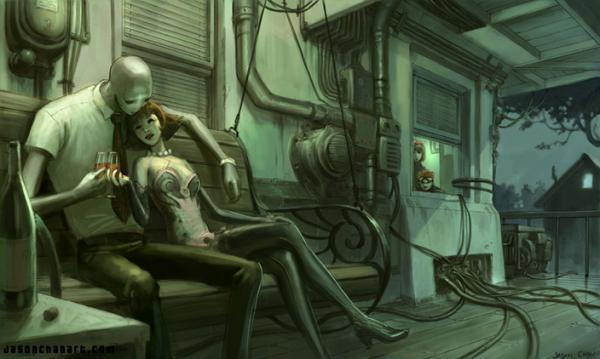 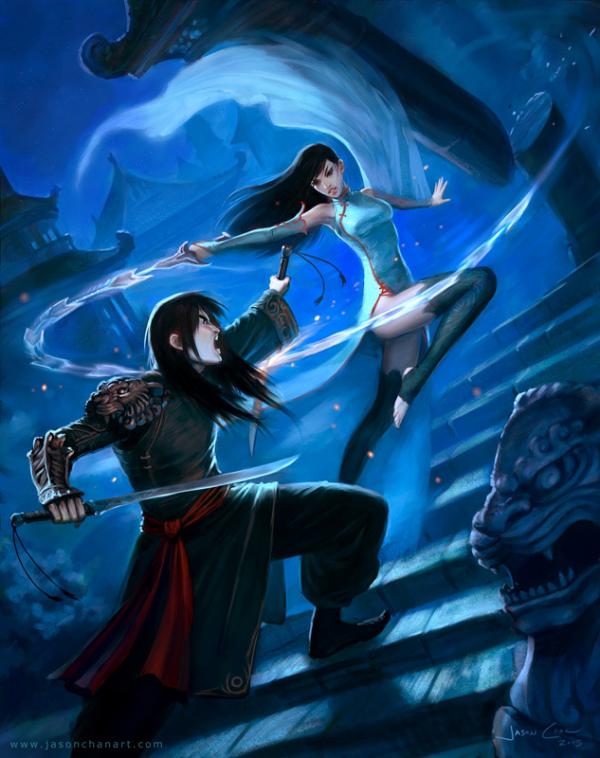 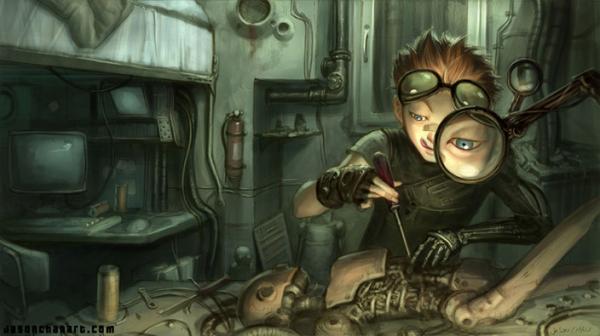