I bet you are getting sick of my love for all thing fantasy and retro video games? Today’s showcase is no exception, we some absolutely stunning digital art taken from the Zelda series released by Nintendo.

I remember playing Zelda: Link To The Past on my classic Super Nintendo and it never got old, each time I completed it! I would love to know what your favourite Zelda game was, so drop a comment below!

Please note that clicking on the illustrations below will take you to the full sized version and will also give you the opportunity to visit the artists full portfolio. As always we would love to know which is your favourite in the comments below! 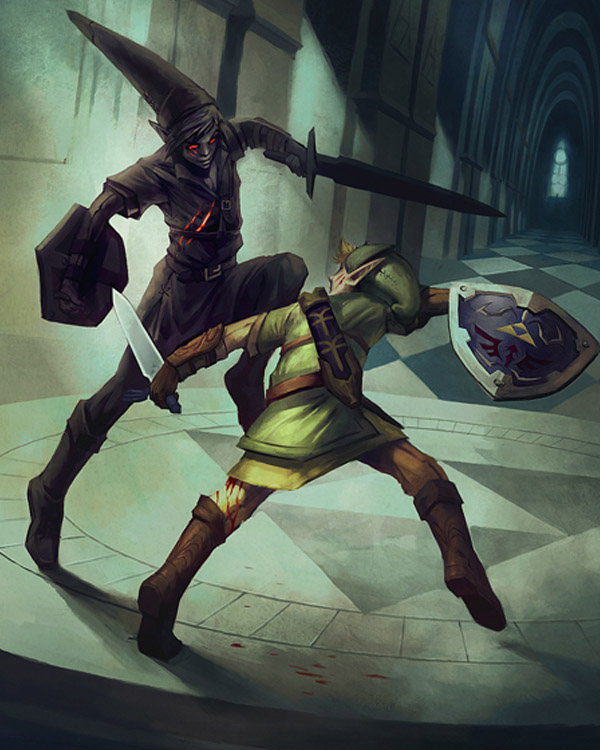 The Legend of Zelda – Color by living-oxymoron 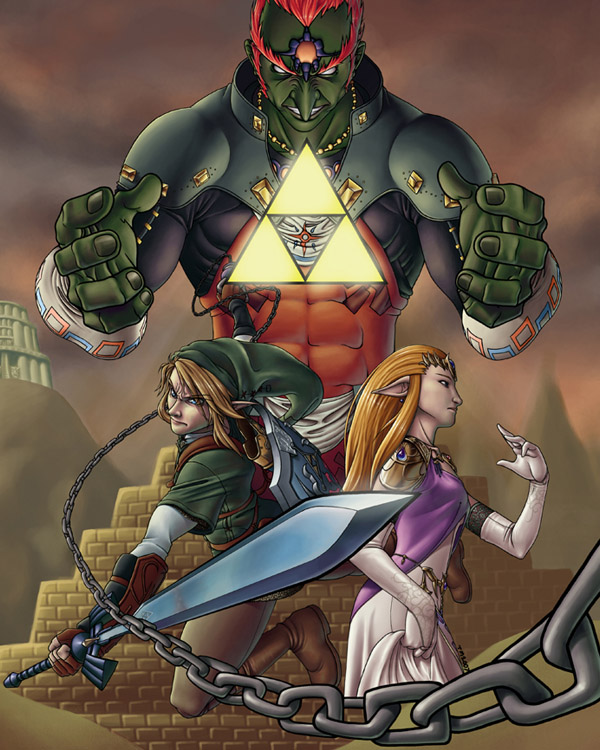 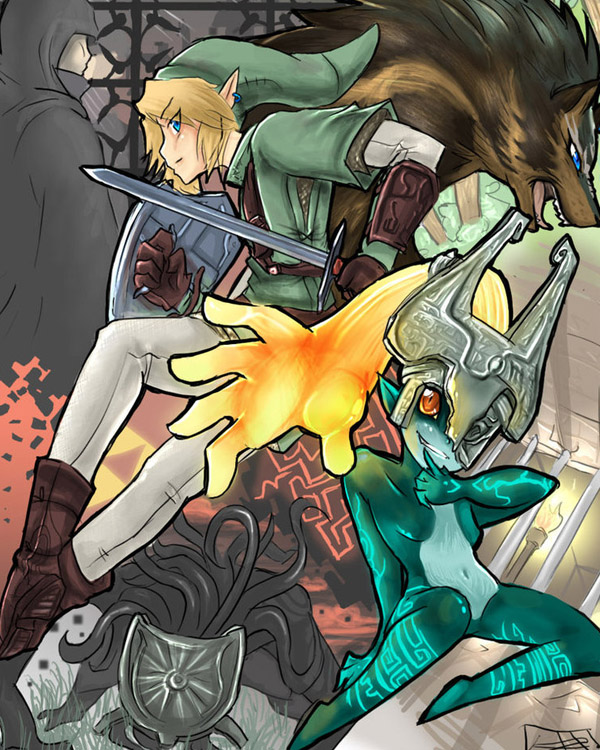 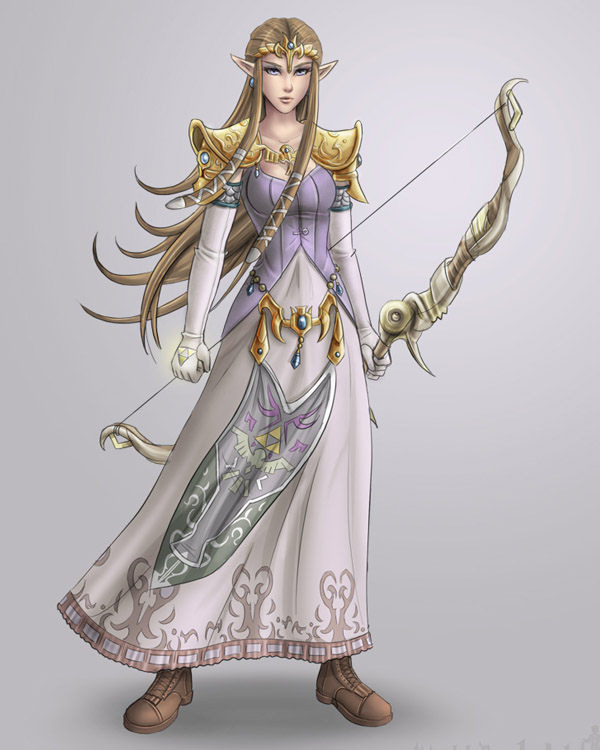 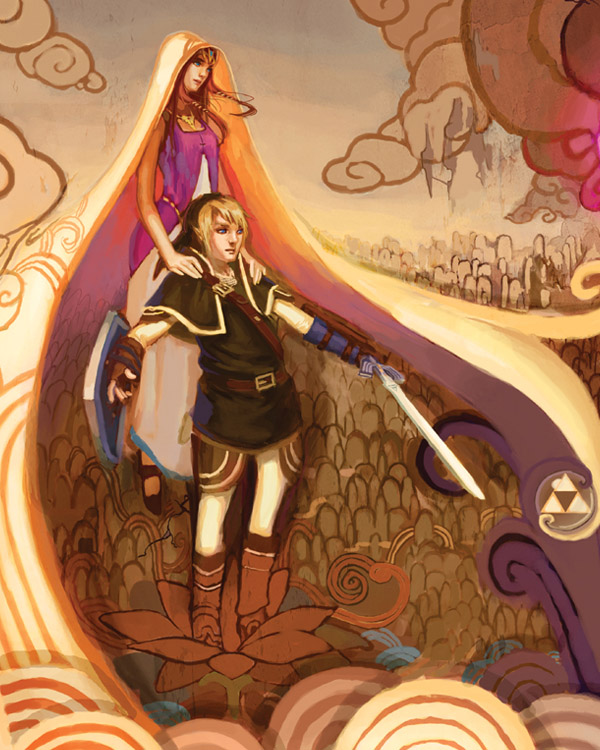 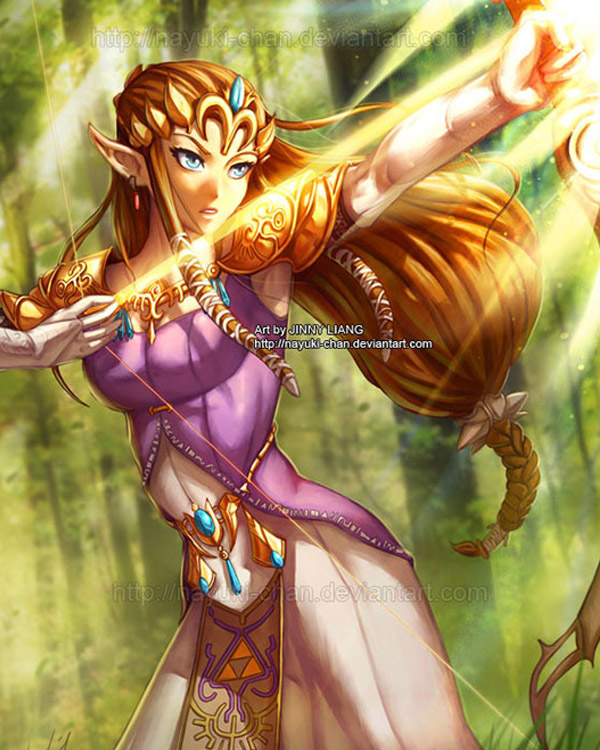 Zelda – Midna and Link by GENZOMAN 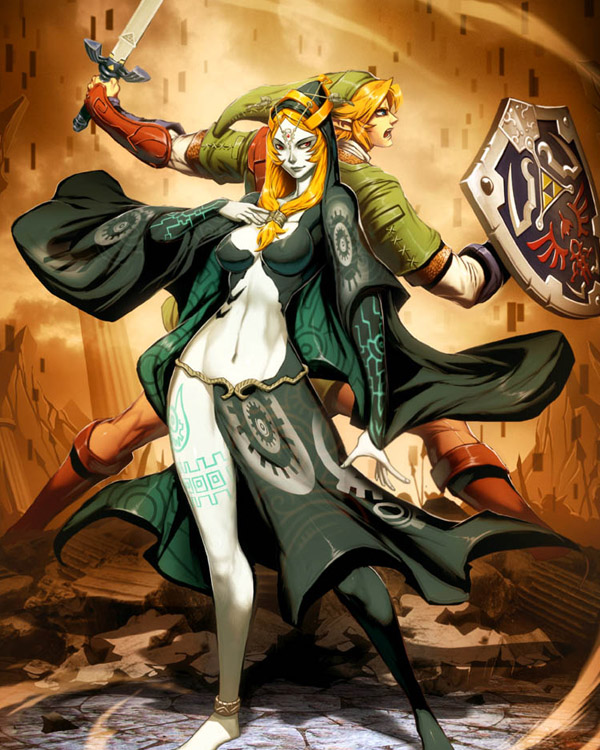 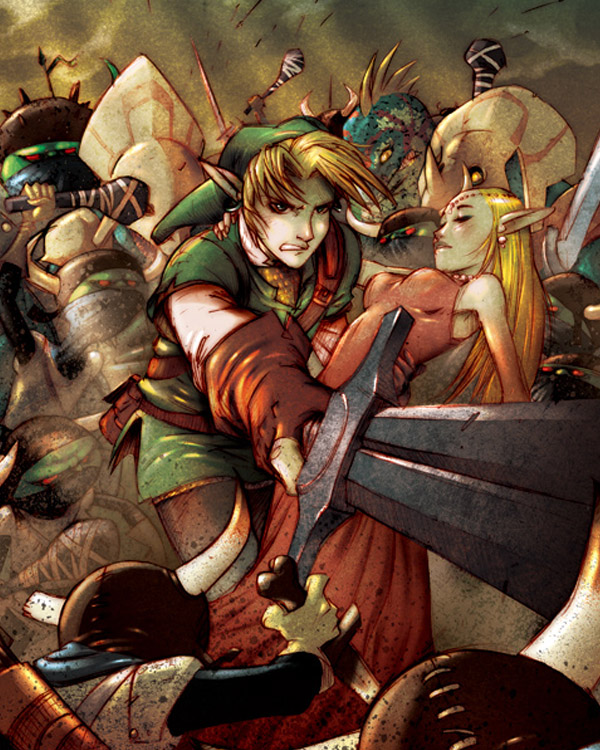 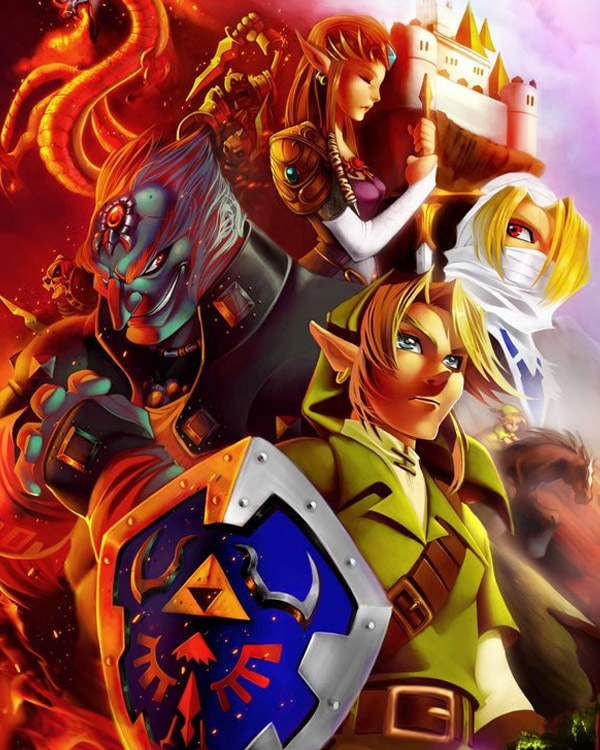 Midna – Legend of Zelda by nayuki-chan 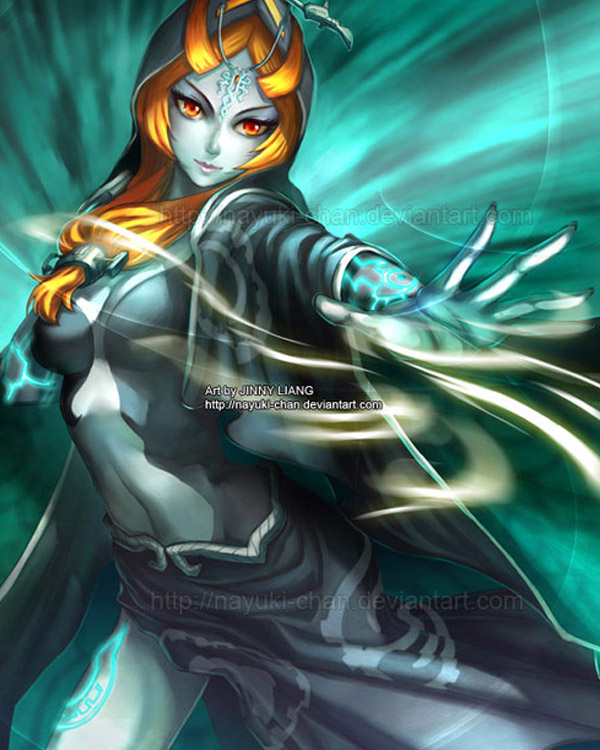 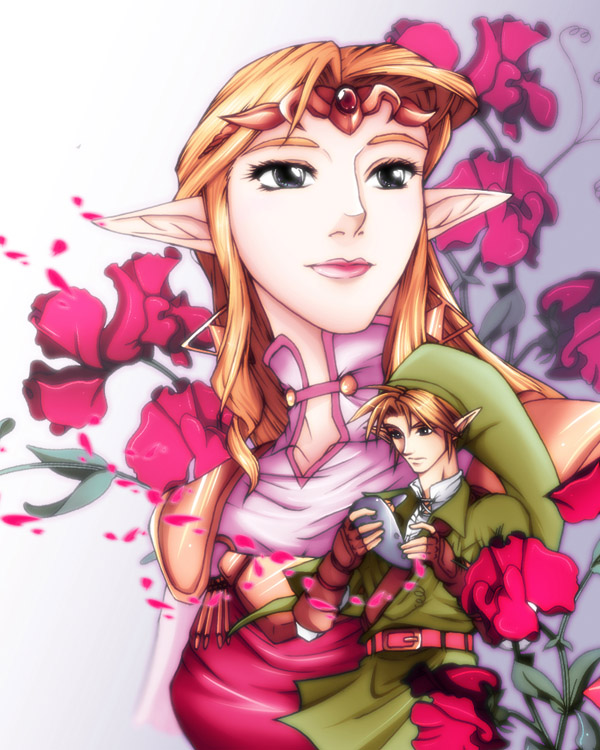 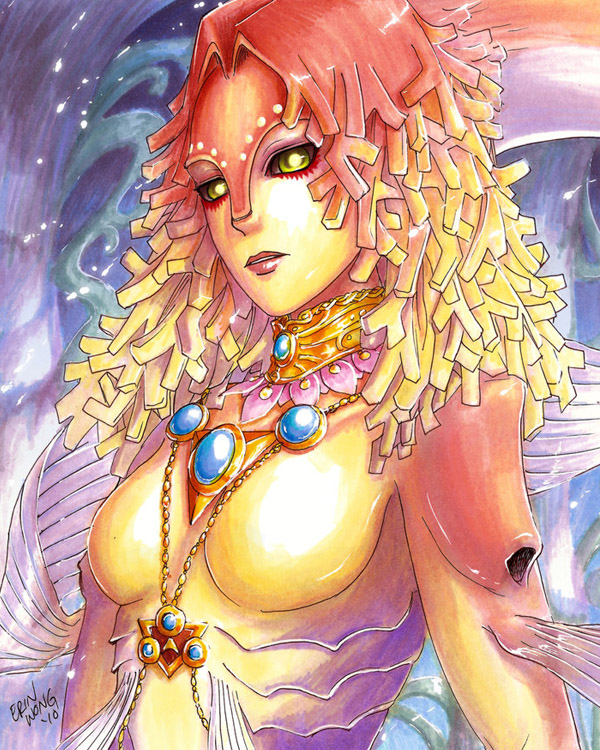 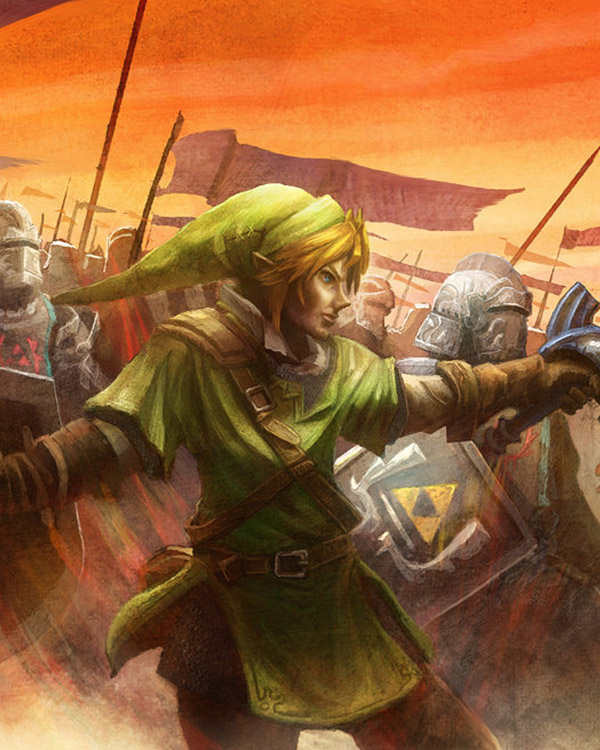 Zelda – Blind the Thief by Karosu-Maker 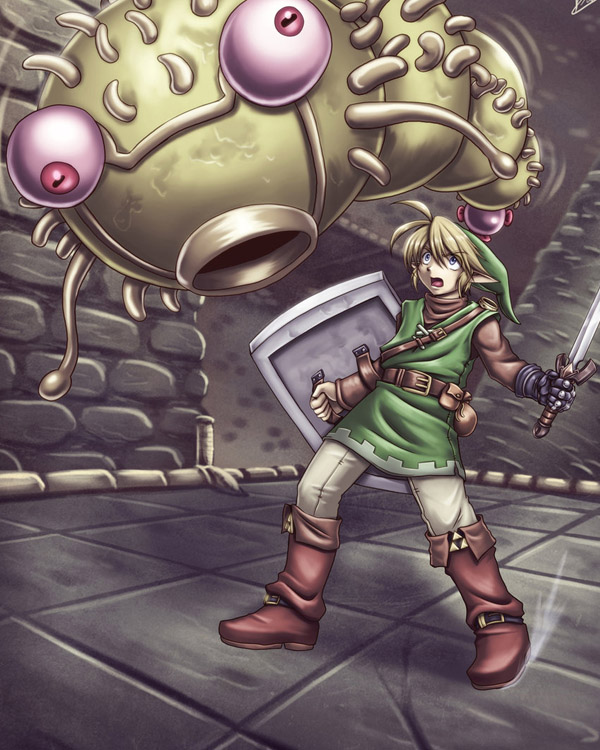 Zelda – You Are Not Yourself by Aerawen-Vanhouten 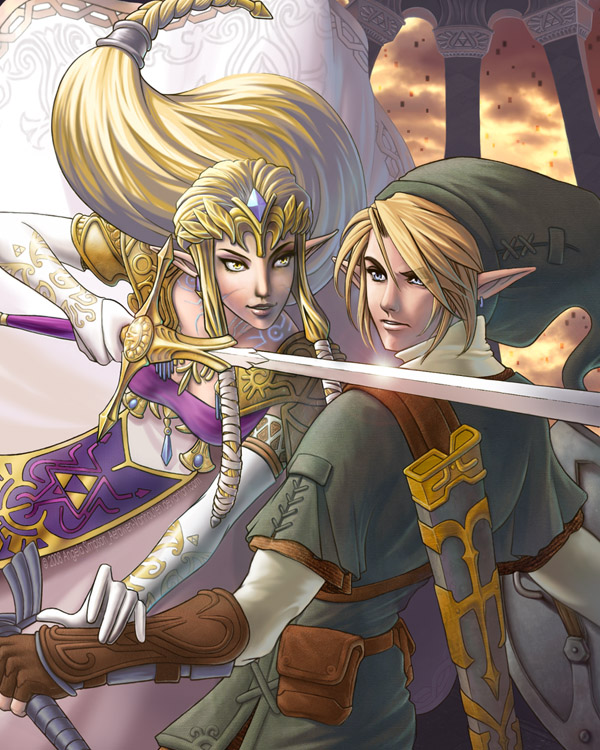 legend of zelda by boba2009