Whilst working on nenuno, it has put me in contact with some very talented artists, one being Brad Schwede, a 3D digital graffiti artist from Brisbane, Australia.

Even though his work is graffiti influenced, he isn’t one to vandalize the streets of Australia! But instead takes it to the digital realm with experimenting in the 3d and stop motion design.

Graffiti Technica started as just an experiment late one afternoon to see if it was possible to merge an interested in graffiti with 3d design. I was looking at very talented graffiti artists using a 3d style in paint for years and wondered why no one was actually translating it into a 3d mesh.

In my early works I wanted to take this idea even further and instead of just using the techniques of graffiti (colours, layout, shapes) in my work I wanted to incorporate an interest in industrial design so started using the design elements from bits of technology that inspired me. Everything from old tape recorders, games machines, construction machines were used as they had their own style and design that I wanted to inject into my work.

Recently I’ve started exploring what is possible with this new style of art, as having a 3d model gives you a lot more options than paint on a wall. I have experimented with 3d printers to make graffiti sculptures and have also started making them by hand. I’ve also started to track my work into vision plates that I shoot of locations that I think will match the style of graff that I am using. I would like to take this idea to different cities and do site specific designs for each location that I am in.

I studied Multimedia in Brisbane, Australia and currently work as a freelance broadcast designer for a local television www.bradschwede.com

Please check out this inspirational collection of Brad’s graphic and video work. As a bonus these are also HD Wallpapers! 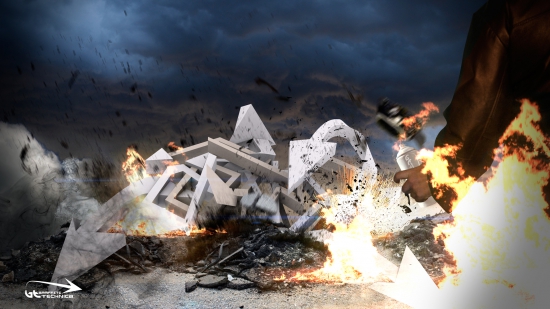 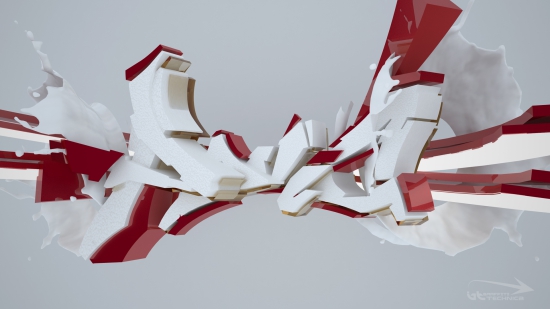 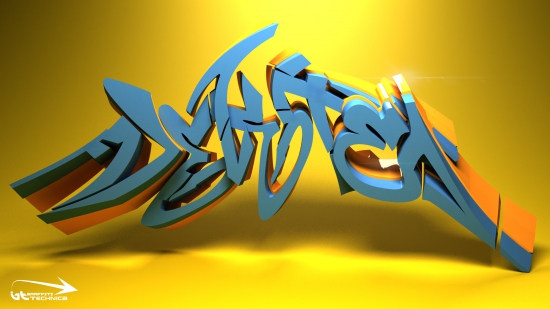 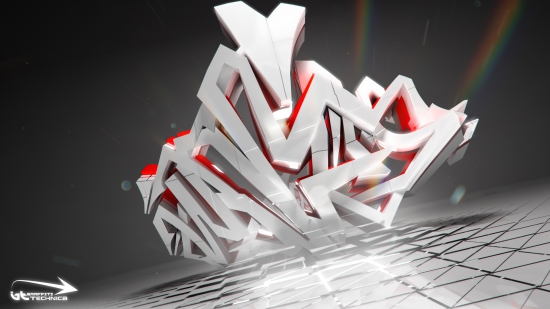 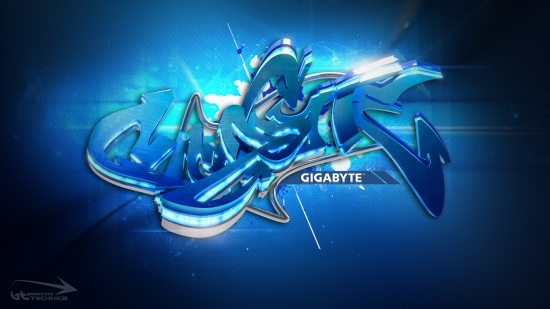 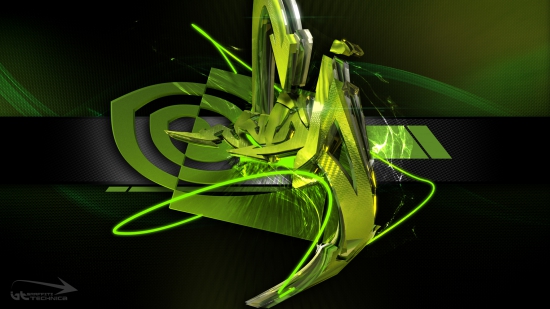 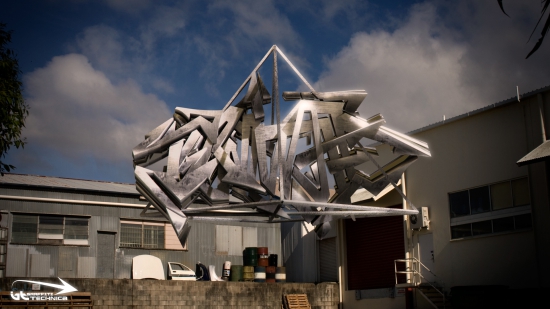 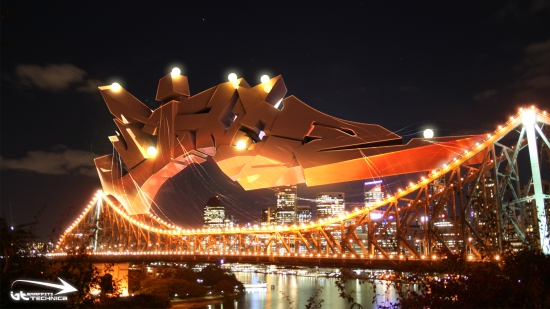 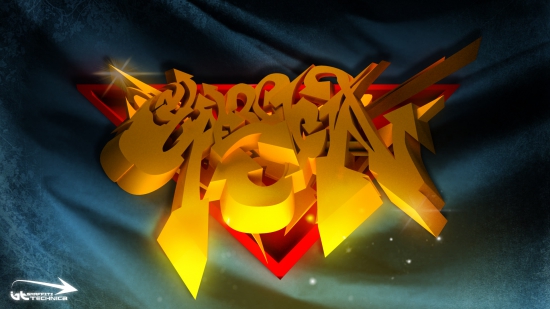 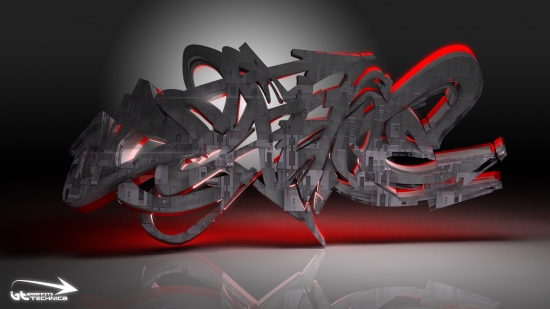 If you wish to get in touch with Brad regarding his work, you may the following ways: