Here we look to showcase some amazing fan art created around the video game assassin’s creed, we look to keep your inspired with these awesome digital artworks.

With the release of Assassin’s Creed Brotherhood only being last week we thought it would be the perfect time to showcase artwork from this fantastical visual and violently graphic game.

Please note that clicking on the art work below will take you to the full sized version and will also give you the opportunity to visit the artists full portfolio. Assassin’s Creed is copyright to Ubisoft. 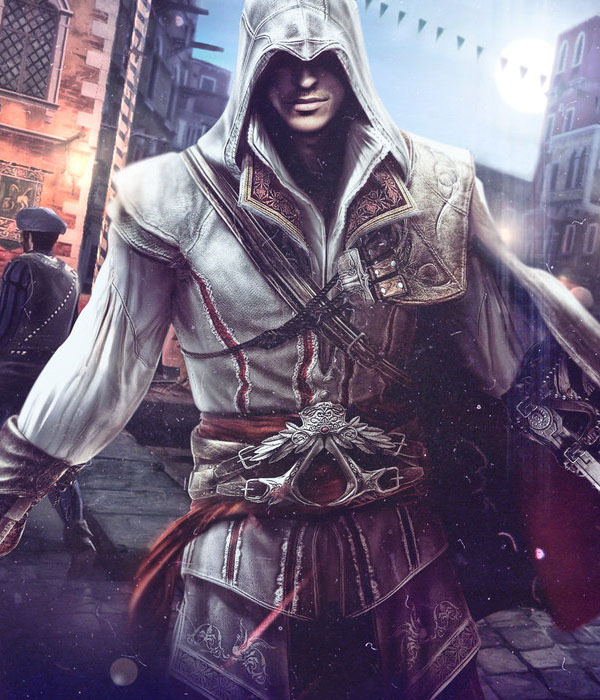 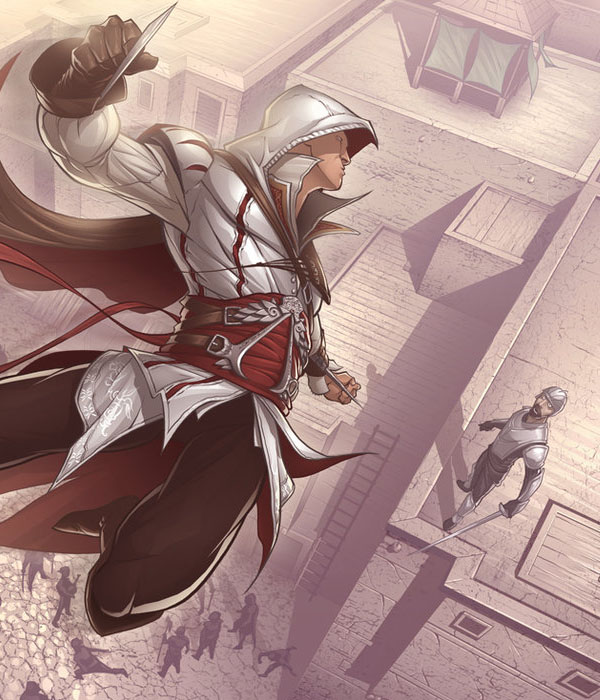 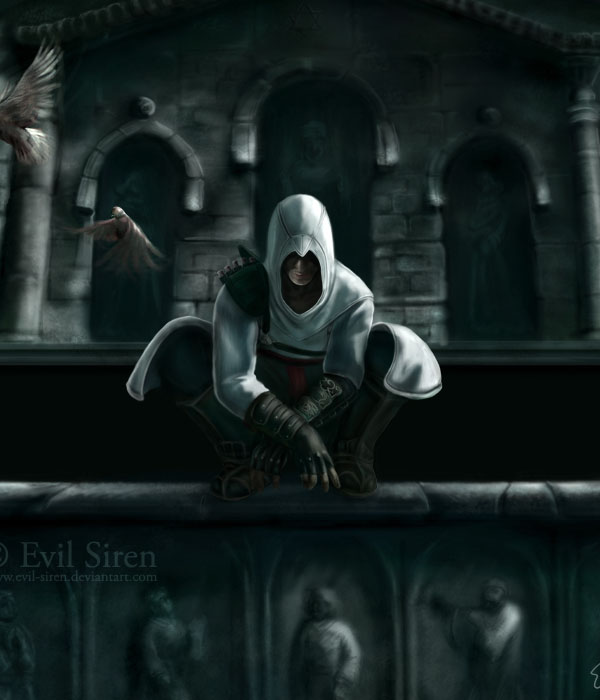 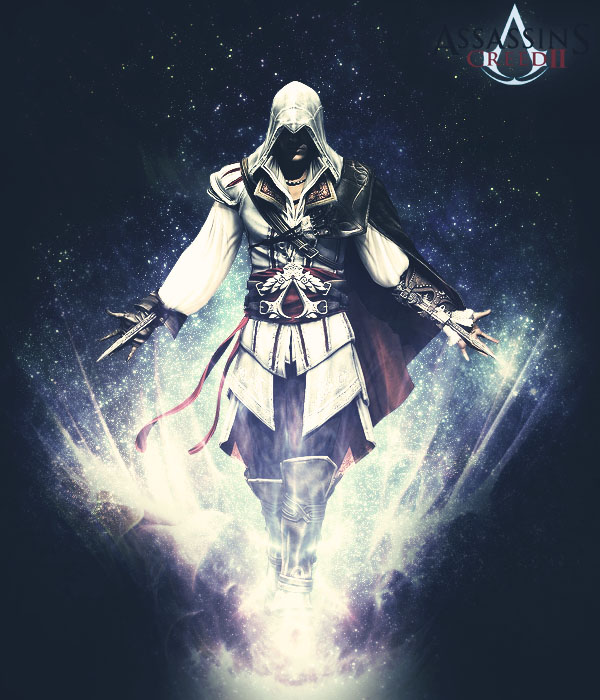 Live By The Creed by Liquid-Skin 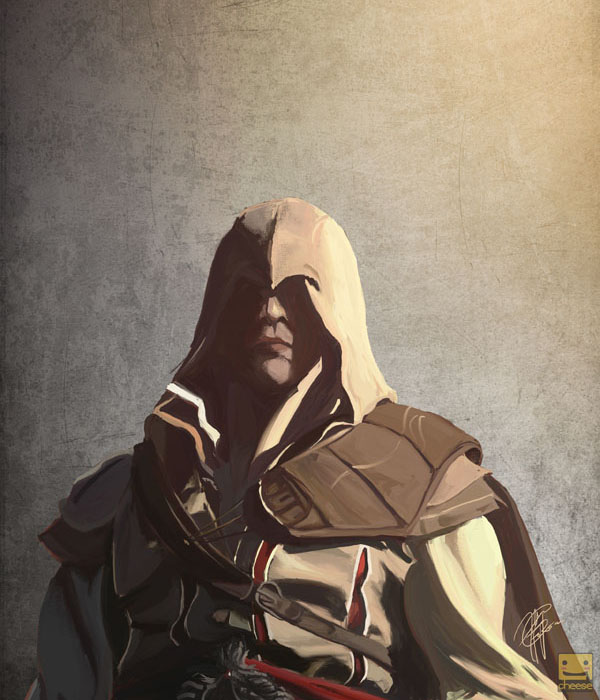 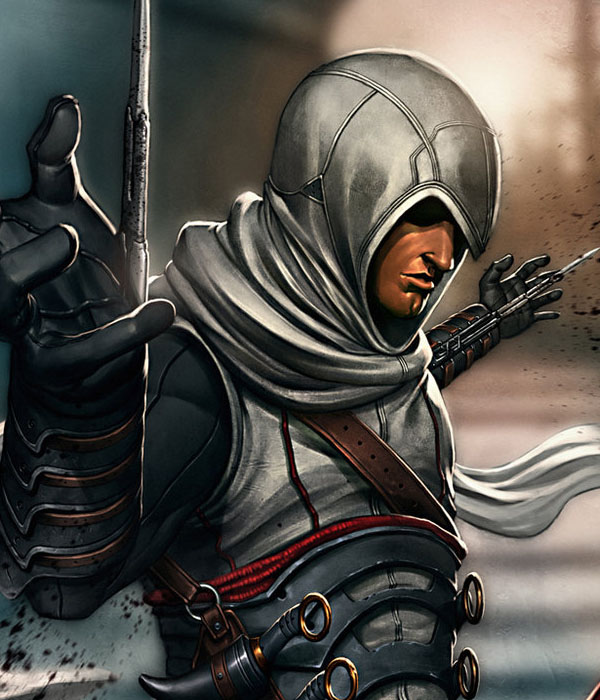 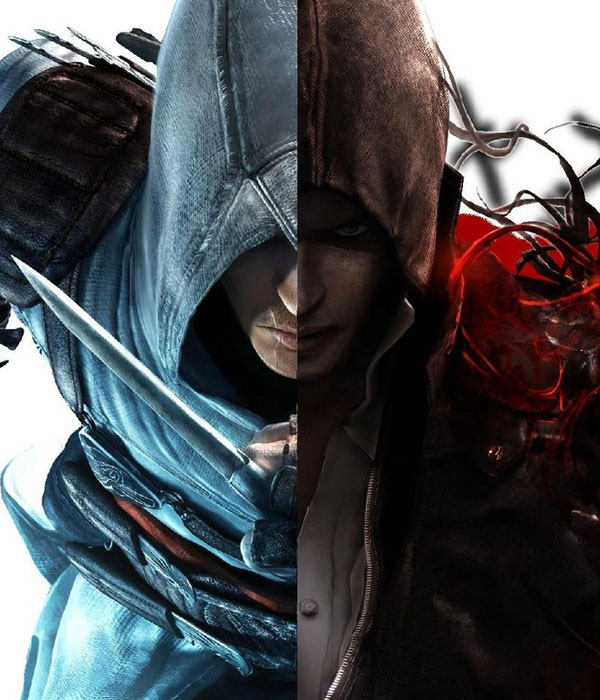 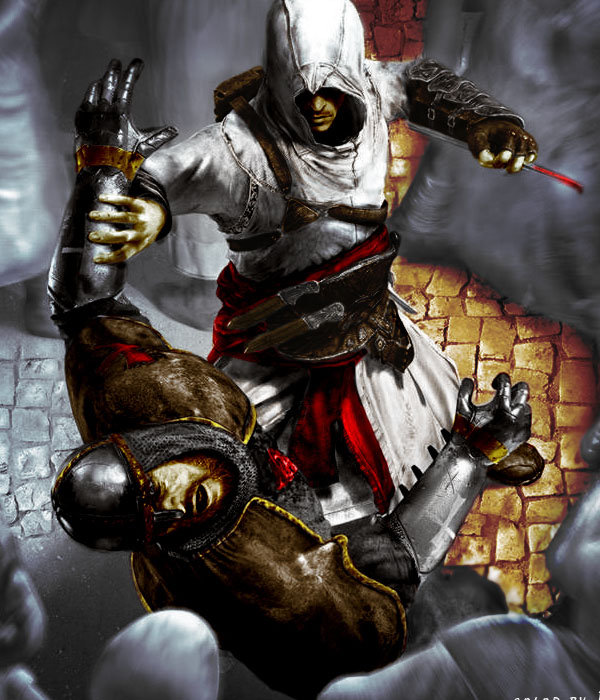 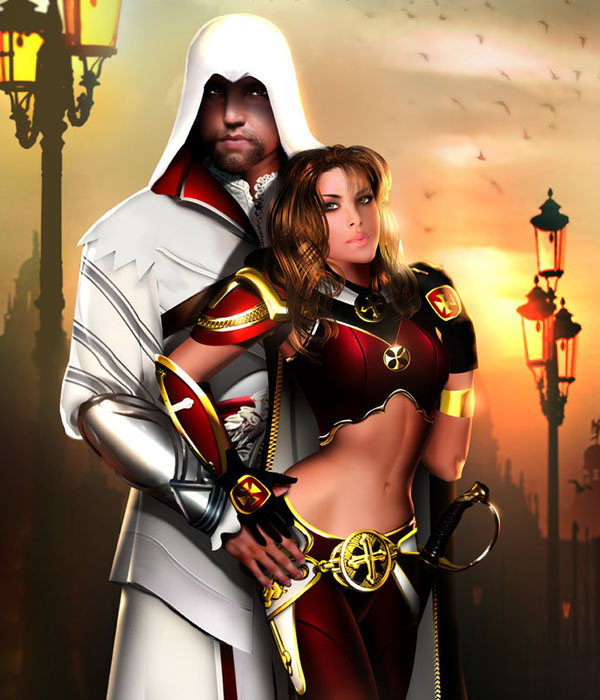 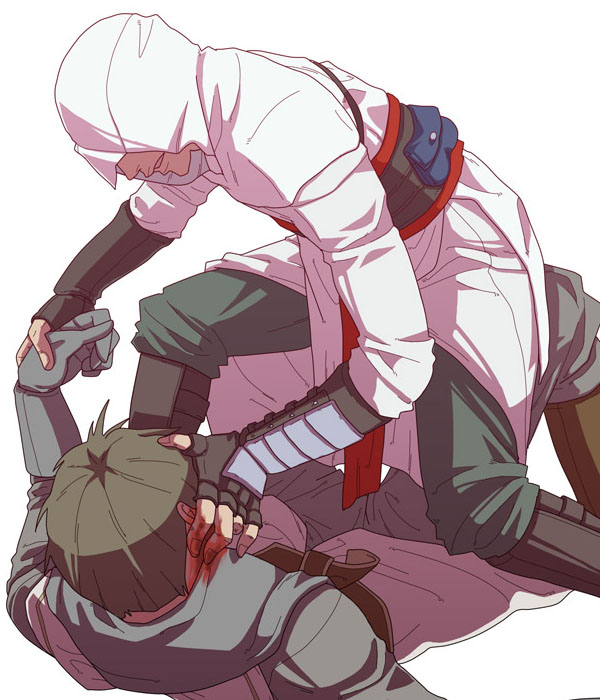 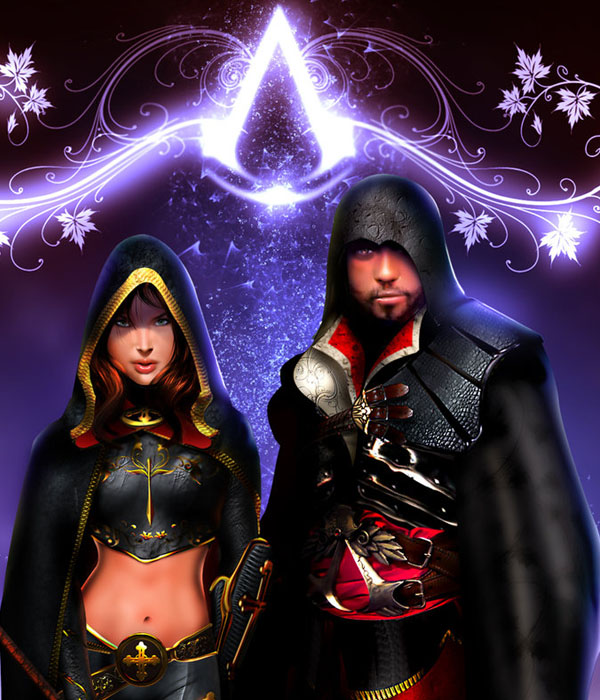 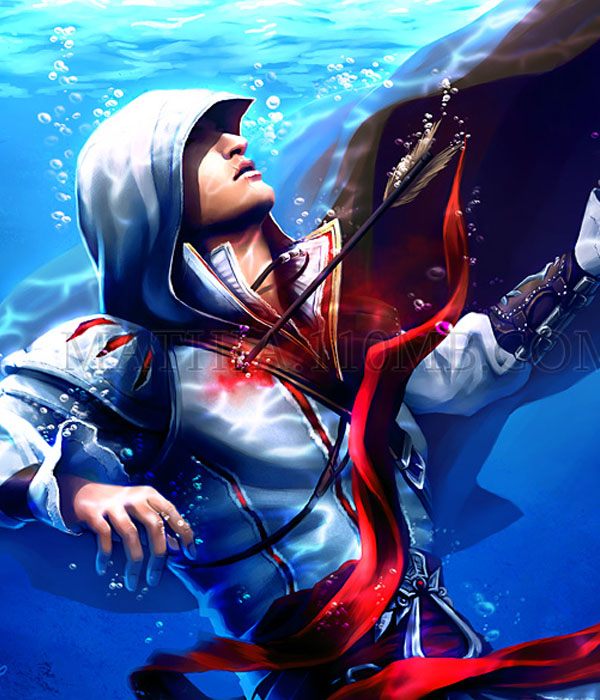